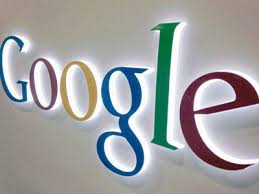 This interesting and innovative robot was Google Inc (NASDAQ:GOOG)’s entry at the Pentagon Robotics Challenge-Trials which was held over 2 days. It goes without saying that this robot was the main attraction point at this challenge that had been organized by the Pentagon in Florida. Sixteen different teams competed on the race track at  NASCAR that is situated to the south of Miami.

The Pentagon has set 8 slots to that will secure federal-development funds. This could be called a boot camp for robots and these mechanical wonders had to perform some basic activities like switching of valves, opening doors and also driving all-terrain vehicles. Schaft and Google’s blue robot was the sure-shot winner at this do and ended up gaining 27/32 points.

The top 8 winners at this amazing challenge will gain eligibility to get almost $1 as funding in 2014. The final run of this competition is slated to be held on 2014 and the winner will receive $2M from the Pentagon. This will help Google Inc (NASDAQ:GOOG) with funding for experimentation and diversification. 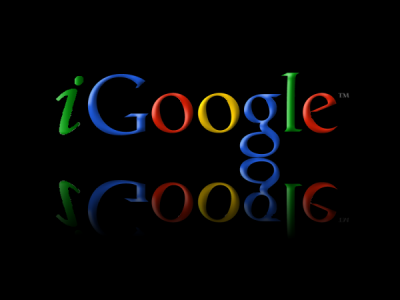 There are various avenues in which the company is a winner and this robotics stint is just the latest. Even big technology giants like Apple have had to bow down to Google Inc (NASDAQ:GOOG) when it came to mapping applications. Apple had made an attempt to launch some of its own applications, but those just ended up failing miserably and Google Maps came out tops on all fronts. Apple has now come in for a second round. It has bought some tools from Catch & BroadMap. Mobile phone users are always on the lookout for new and interesting applications that can be used on their smart devices and tech companies like Google Inc (NASDAQ:GOOG) and Apple and Facebook always have to be on their toes to cater to these demanding users.

Tech biggies are always up in arms with each other but there are times when they turn into allies. And that is exactly what has happened in the offensive that social networking companies have put up against the National Security Agency. It’s been a while since these companies have been objecting to the interception of data by the NSA. This has led to privacy issues in many countries across the world. Tech companies are saying that it had affected their credibility. This of course is a much larger issue and will take a while before it gets resolved. In the meantime Google Inc (NASDAQ:GOOG) forges ahead with all its advancement and enhancement efforts.