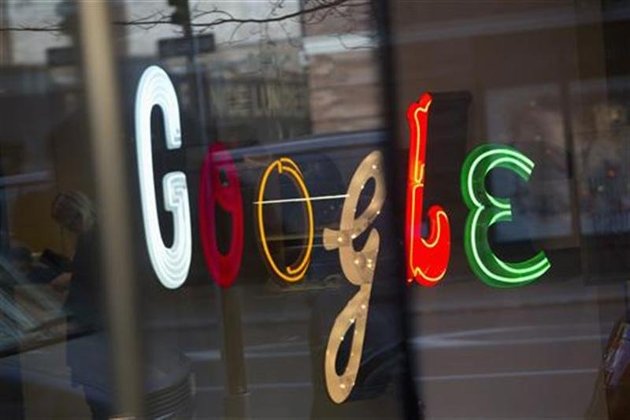 Google Inc (NASDAQ:GOOGL) is testing out its new carpooling service called RideWith, in partnership with its mapping subsidiary, Waze.

The service is expected to launch this week in Tel Aviv Israel, where it will be tested out through Wave. The service will initially be used over the Android platform but Google plans to expand it to other operating systems in the future. The service has some similarities with other carpooling services such as Lyft and Uber. Those willing to try out the service have to download the new RideWith app and the Waze app. unfortunately this is only possible in the test region where the service will be launched.

The new service is part of Google’s plan to bring new value adding services through innovation. At the same time, it is also an avenue to leverage the advantages of smartphone technology to make life easier. Carpooling will allow users to save money as well as reducing the congestion on the roads. The small fee that users pay is supposed to cater for the fuel and therefore users don’t have to pay much to get from one point to the other. This makes it different rom services such as Uber, where the service cost is relatively higher to cater for the driver as well as the company.

RideWith estimates the travel cost by taking into account the estimated fuel consumption. The driver can thus choose whether or not to accept the ride. The concept operates in a simple concept. It uses the navigation system to identify which routes are popular with most people. Since the users are connected, it identifies which users that are travelling in the same direction. Google Inc (NASDAQ:GOOGL) has limited the number of trips that each driver can make to two per day. The limitation is supposed to discourage those with the intention of cashing in on the service.

The company also announced that the service will only be available during rush hour. The company is also in the process of developing autonomous vehicles, though it might be a while before they are available for public use.