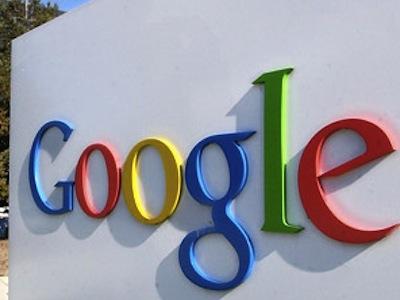 Dallas, Texas 05/07/2014 (FINANCIALSTRENDS) – Google Inc. (NASDAQ:GOOGL) is facing hurdles to maintain its hold on Android OS because of forked Android versions, fragmentation as well as resistance from Original Equipment Manufacturers (OEMs). Even its default Google search status for all Android products has been challenged through a lawsuit alleging a company to monopolize the mobile and internet search market in the U.S. Despite Google is likely to win in a lawsuit, it certainly highlights the company’s struggle to control Android which is presently dominating the global OS market.

Though Google Inc. (NASDAQ:GOOGL) is not believed to be at risk of losing its default search engine on Android backed devices which had controlled almost half of the mobile advertising market worldwide in 2013. However, challenging Google’s mobile advertising business is expected to bring more revenue to Facebook Inc (NASDAQ:FB) which has recently announced number of lucrative packages for app developers as well as to customers during its F8 Developer Conference as part of its aggressive promotion of more applications for mobile.

Moreover, besides the aforementioned lawsuit challenging Google’s monopoly, the company also needs to take some immediate step to ensure that Android OS remains to stay within its power. However, it is said that Google is in process to offer solution for OS customization issue faced by OEMs as well as to tackle the fragmentation challenge through its top secret project, made known as “Android Silver” which will feature the latest version of Android OS.

Why Google is Worrying?

Google Inc. (NASDAQ:GOOGL)’s Android OS market share may not be disturbed for many more years, but the company is worrying as it is not able to generate enough profits from app sales as well as search advertising, affecting its financial earnings and thus investor sentiment.