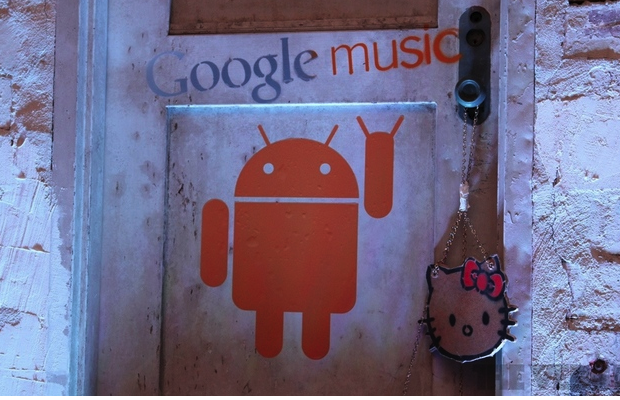 Google is now launching a new service for Music users. This service will enable Google users to save copies of songs they like online and this will definitely save music lovers a lot of time instead of looking for the same album or song over and over again. Google definitely hasn’t held back in launching services or application within the last few months, despite the American economy being in danger right now.

Many experts believe that this move by Google is mainly to overcome Apple, the company’s main competition. They are offering the exact same service that Apple provides. The only difference is that Google offers this service for free whereas Apple charges their customers $25 per year.

The service that was launched on Tuesday decreases the uploading time that consumers spend on searching for or saving music. The service first scans the user’s computer to look for music they downloaded or listened to several times. The service will then give consumer online access and authorization to all the song the service finds. Another great feature of this service is that songs will be automatically uploaded to the user’s files.

This is definitely very similar to the iTunes Match by Apple, which also include storage for 30,000 songs. The only difference is that the Google service enables storage for 25,000 songs but users will be able to re-download songs whenever they wish to listen to them again.

Amazon also runs a service that is similar known as Cloud Player which costs user $25 per year. They also provide users with a version that is free but limited to 200 songs. Google is considered to be a beginner in music sales, where their first store was created during November 2011. However, they were still able to benefit from all the different Google applications created and submitted to them.

Google started by selling songs at a lower price in the beginning to attract customers but this isn’t what they are doing right now. For example, a Rihanna song will cost customers around $1.29. This is the same price of the song on iTunes, but higher than Cloud Player on Amazon. This makes it obvious that Google’s main competition in this service will be Cloud Player by Amazon. However, Google is hoping that the features included in this service will lead to customers selecting them instead of other companies such as Cloud Player or iTunes.