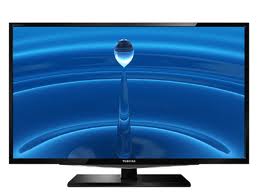 Gray Television, Inc. (NYSE:GTN) said that the President and Chief Operating Officer Mr. Robert S. Prather has resigned from all positions he had held with the Company and also that the Company’s Chief Executive Officer Mr.  Hilton H. Howell has been appointed as President as well. Mr.  Hilton H. Howell also thanked the Ex- president and said would focus well on their corporate leadership of the company. Gray Television, Inc. (NYSE:GTN) had been trading with huge volumes at 1.25 million shares on Monday, while the average level of trading in the company is only 632,710 shares per day. With 57.93 million shares outstanding in the market, Gray Television, Inc. (NYSE:GTN) presently has a market cap of $440.86 million and an institutional ownership at 54 percent of total capital.