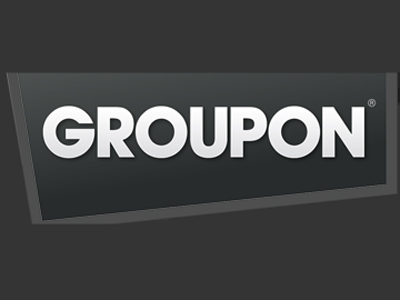 Rich Williams, the CEO of Groupon Inc (NASDAQ:GRPN), expressed that the third quarter demonstrated continued progress into the largest local marketplace of its type and remaining a needed resource for assisting small businesses grow.

They move forward on their core strategic measures and posted robust performance, mainly in North America local and in company’s global division, despite some business disruption from a disturbing hurricane season that had major effects on both customers and merchants in some of larger North American markets. As they move into the holiday season, the focus remains on running an effective and efficient business, delivering a remarkable consumer experience and growing the breadth and depth of their platform, all while leading robust gross profit growth.

Williams continued that that formula continued to offer results in Q3 2017 with gross profit of $309 million and adjusted EBITDA of $47 million, led mainly by the fourth successive quarter of local unit acceleration in North America and growing local billings. Groupon business and platform tangible and healthy gains in its marketplace fundamentals led to the strong performance. The company added new partners to its marketplace and increasing number of great local merchants via expanded Groupon+ offering, both of which assisted enhance supply on their platform.

The CEO of Groupon added that they also recorded a robust quarter in national retail, further advancing company as a destination for great offers and brands. All told, in the third quarter, they had sent over 4 million people to restaurants, then over 1 million enthusiasts to live events and more than 3 million folks to salons, fitness classes and spas.

In addition, they witnessed underway improvements in brand awareness from stronger customer growth and our offline campaign from their overall marketing initiatives. Importantly, the company’s global business exhibited improvement after a period of continued disruption, contributing over $100 million in gross profit in the third quarter.