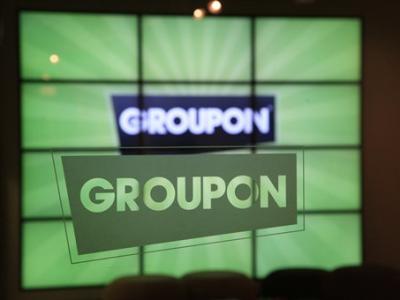 Dallas, Texas 12/17/2013 (FINANCIALSTRENDS) – Groupon Inc (NASDAQ:GRPN) has done a significant shift over the last one year and it seems like it’s all geared up for a brighter 2013. Groupon Inc (NASDAQ:GRPN)’s Chief Executive Officer, Eric Lefkofsky, has now added Boomerang to the slew of associated companies that it has been acquiring of late. Boomerang is a comparatively new online marketing concern that enables consumers to share various locally-issued gift cards. Though the company has not disclosed the details of this deal, it doesn’t seem like there will be too many twists and turns in it. 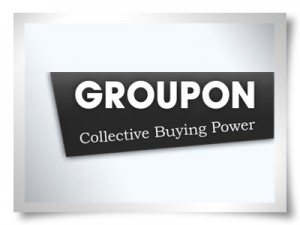 The buyers and sellers have a good link via Groupon and Lightbank. The latter has pretty steady backing from Lefkofsky and Brad Keywell, who is a close working associate.  Another factor that is bound to make the deal a seamless one is the fact that Boomerang is in the same office-block that Groupon Inc (NASDAQ:GRPN) is in, on Chicago Avenue in Chicago. A small detail is that this is the 1st time that Groupon Inc (NASDAQ:GRPN) has acquired a startup that is funded by Lightbank.

When it comes to innovation and changes, Eric Lefkofsky plays a pretty game. He has been instrumental in founding numerous technology companies, like Echo Global Logistics and InnerWorkings Inc as well as Mediaocean. The last company is a media software provider and as far as technology is concerned, Lefkofsky is not just going to be awestruck with drones. In the light of the recent announcement from Amazon about its delivery drones that might just be put into service within the next 3 years, the Groupon CEO is not one to be left behind.

In reply to Amazon’s drones, Groupon Inc (NASDAQ:GRPN) recently launched a cleverly-produced video and is meant to mock the drones that Amazon says are going to be the next rage in product delivery. Apart from this, the video also indicates that the Amazon drones might just end up spying on you while you are in the shower. The video goes onto saying that Groupon Inc (NASDAQ:GRPN) is all about the best deals, the best service and medieval catapults— is Amazon watching?

The company had announced its Q3 earnings results in November and it seemed like there has been a dip of 10%. However, it soon became clear that things were much better than they seemed at the outset.

Groupon Inc (NASDAQ:GRPN) earnings per share for the Q3 was 2 cents and there was a 5% rise in revenues to $595 million. The company saw its North American segment getting a 24% boost. The company also saw a 10% rise in its billings to $1.34 billion. The company also acquired Ticket Monster for $260. This is a front-running South Korean commerce operator and might prove to be a stepping stone to some valuable Asian markets.

Well, luckily, the company can now manage to laugh and have a bit of fun even as it pokes fun at another retailer. After all, the company has gained a large part of lost ground over the past one year and can sit a little pretty. The company’s stock has now returned over 110% and it seems to be on the brink of a comeback.