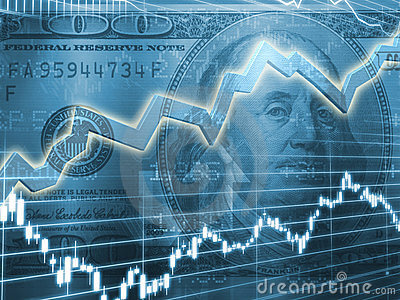 Dallas, Texas 04/23/2014 (FINANCIALSTRENDS) –  Gulfport Energy Corporation (NASDAQ:GPOR) is seeing the benefits of being able to match the production with its own prior first quarter guidance. Several analysts have moved to hike GPOR price targets after the April 9 quarterly production report and positive news out of Canada about the Grizzly Oil Sands development.

Gulfport said in its first quarter production update report that 2014 production for the quarter averaged approximately 27,100 barrels of oil (boe) equivalent per day. This doesn’t include the 900 boe per day during the first quarter that is attributable to the company’s acquisition of Rhino Resource Partners, L.P. (NYSE:RNO) interests in the Utica Shale development.

Obviously, analysts aren’t just adding $10 to the price target because the company managed to meet its own guidance. It’s also about Grizzly Oil Sands ULC in Canada, in which Gulfport owns a 24.9% interest. This development managed to achieve its first bitumen production at its first SAGD facility at Algar Lake during the first quarter of 2014.

Furthermore, Grizzly’s Windell rail transloading facility at Conklin, Alberta kicked off operations by hauling the first load of dilbit by truck to the Windell terminal, to be sold in the US Gulf Coast market.