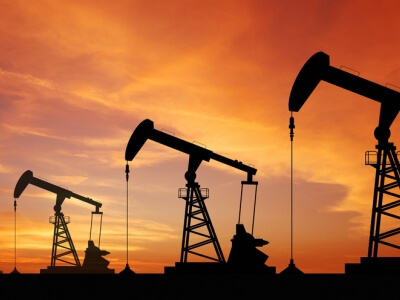 Dallas, Texas 01/10/2014 (FINANCIALSTRENDS) – Halcon Resources Corp (NYSE:HK), the $1.3 billion market capped oil and gas drilling and exploration firm has been under pressure to perform at the markets over the past few quarters. This trend continued yesterday, when the stock posted a 2 percent decrease in its market value to add to the already substantive loss of 12 percent that its share holders had suffered during trading last week.

When trading was suspended for the day yesterday, the stock was trading at $3.32 per share which was 1.19 percent lower than its previous 52 week low price point. This adds to the close to 56 percent loss the sock has posted in the trailing 12 months. This significant lack of confidence amongst the investment community in the ability of this small capped oil producer to evolve into a profitable oil producer is a bit worrisome. This is because Halcon Resources Corp (NYSE:HK) has managed to post close to 316 percent increase in its quarter on quarter sales for the most recent quarter for which results were announced in November last year. In addition for the trailing 12 months, the oil producer has managed to post a 700 percent increase in the earnings per share it has reported in comparison to previous fiscal’s efforts.

Readers should also note that insiders seem to be taking a very bullish stance about the prospects of this stock. This is highlighted by the close to 110 percent increase in the ownership of stock by insiders in the past 6 months indicate.

Halcon Resources Corp (NYSE:HK) has accumulated net losses to the tune of $826 million had managed to post sales of $834 million for the trailing 12 months period. It owns extensive acreages across the states of “Texas, North Dakota, Louisiana, Oklahoma and Montana” and has operational rigs in these properties.