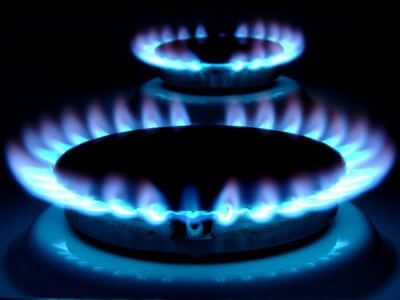 Dallas, Texas 08/20/2013 (Financialstrend) – Recently, the shares of Halcon Resources Corp (NYSE:HK) had been downgraded from the Buy rating to the Hold rating by analysts at Stifel Nicolaus which was primarily attributed to the recent issue of additional shares of the company on August 08, 2013. While this public offer of common stock of the company had added around 12% more shares to the company, the net proceeds from the offer had been used only to reduce the debt holding of the company. It had been commented that such an issue of equity offer had only diluted the share count of the stock.

Further, Halcon Resources Corp (NYSE:HK) had also lowered its production estimates for the fiscal year 2014 to around 42 million boe/day from the earlier level of 47 million. It was observed that this estimate for the production capacities was below the consensus estimates of the analysts. Such reduction in the production estimates and issue of equity offer to reduce the debts had led the price target for the shares to be reduced from $1.69 to the present level of $1.37 per share.

Shares of  Halcon Resources Corp (NYSE:HK) had moved down to present significant loss of 6.11% on Monday to close the session at $4.76 per share. There had been around 15.15 million shares of this company that had traded on the day, while the stock’s average level of trading remains at 5.48 million shares per day. Throughout the day, the stock had been moving to present intraday price fluctuations in the range of $4.68 to $5.03 per share. The stock’s presently recorded 52 week low is at $4.68 and 52 week high is at $8.59 per share. The company currently has 408.10 million shares being traded out in the secondary markets with the institutional owners contributing around 26% of the holdings.