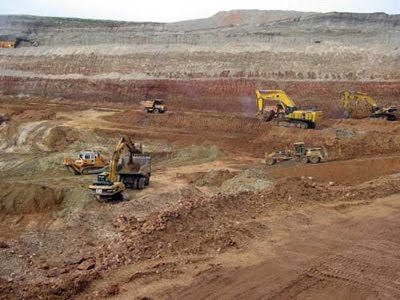 Dallas, Texas 12/31/2013 (FINANCIALSTRENDS) – Harmony Gold Mining Co. (ADR) (NYSE:HMY) has been under pressure to cut down costs and bring in operational efficiencies to tide over the dampened macro economic conditions which are buffeting the international gold market over the past six to eight months. But the 1QFY14 operational results which the company reported in November second week have disabused those expectations. It brought in earnings per share of $0.05 per share which is almost 1/3 the $0.15 per share earnings it had reported in 1QFY12. Revenue was down 22 percent for the quarter and the production of gold too saw a dip of 3 percent. For most of these woes, the gold mining firm pointed fingers at the close to 19.3 percent decrease in its gold price received price compared to last year. 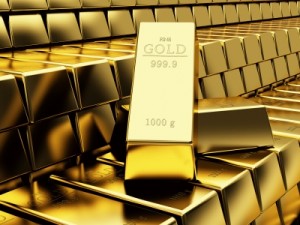 Harmony Gold Mining Co. (ADR) (NYSE:HMY) is a $1.08 billion market capped South African gold mining firm which is head quartered in Randfortein. It boasts of mining properties which hold total proven reserves of 52.9 million ounces of gold equivalent as of December 2012 spread across South Africa. In the same year, this mining firm had mined out close to 20.7 million tons of ore. From these efforts, it has managed to post net sales of $1.8 billion. Due to the drop in the price of gold in the international markets, the firm has posted net loss of $262 million in the same period.

In the just concluded quarter, for which results were announced in October, Harmony Gold Mining Co. (ADR) (NYSE:HMY) has been struggling to keep up its sales. It has recorded 25.9 percent dip in sales on a quarter on quarter compare and this had impacted its cash flow. This has in turn pushed its earnings per share further down compared to same quarter, last year. The dip has been rather extreme, recording a 97.4 percent dip in EPS for the quarter. The profit margins over the trailing 12 months, has further dropped by a 39 percent, indicating the huge pressure its management has been under to turn around over the past few months. 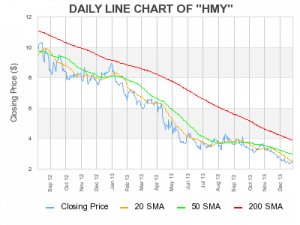 During trading yesterday, Harmony Gold Mining Co. (ADR) (NYSE:HMY) shares were trading at $2.48 per share, which is 1.2 percent down from its previous day close. At these depreciated values, the stock has been trading at just 5.53 percent above its 52 week low price points of $2.35. The stock has been range bound between $2.35 and $8.93 for the past year. It addition, it has made dividend payouts of $0.1 per share, which translates to 4.03 percent dividend yield in the past 12 months.