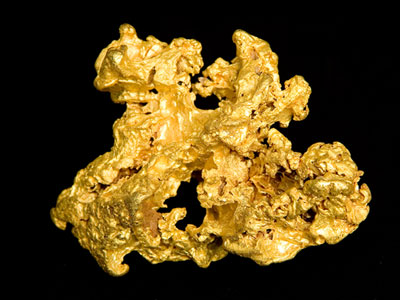 Dallas, Texas 02/28/2014 (FINANCIALSTRENDS) – Harmony Gold Mining Co. (ADR) (NYSE:HMY) reported its second quarter results in the first week of February, in which the highlight was the $0.2 loss per share reported by the mining firm. In comparison, 2Q13 earnings per share had come in at $0.18. This translates to a $10 million loss from 2Q operations as against a compare of $77 million in same quarter of FY13.

The South African gold mining firm had to contend with low price of gold in the international market in the October to December time frame of last year. This resulted in the firm experiencing a 24 percent dip in revenue in 2Q at $402 million, as against a $532 million revenue charge in 2Q12. While the net inflow of revenue dipped, the firm continued to be aggressive in its gold mining and production efforts. The firm reported a 4.9 percent increase in production to reach 305,913 ounces in comparison to 2Q14.

For the second quarter, Harmony Gold Mining Co. (ADR) (NYSE:HMY) reported operating profits of $97 million as against the $188 million it had reported in 2Q14. The dip in profits is being directly linked to the 3 percent dip in price of gold in the last month of December.

The firm spent close to $377 million as associated cost of sales. This was down 6.9 percent in comparison to 2Q13. Operating costs also saw a dip in the quarter by 14.9 percent as one ounce of gold production cost $949 for the firm.

Commenting on their go to market plan, Harmony Gold Mining Co. (ADR) (NYSE:HMY) Chief Executive Officer Graham Briggs has been quoted to have said that, “A lot of work we’ve been doing in the last few months, in the last few quarters in fact, and will probably continue until the next six months is really looking at optimizing the operational delivery, trying to deliver on the projects that we spent capital on and really focusing on our operational plans to be able to deliver on those”.