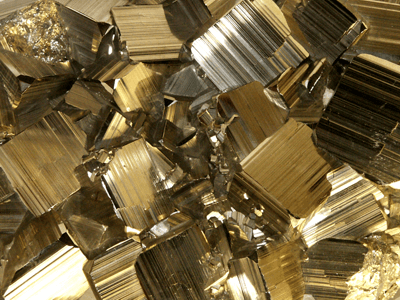 Dallas, Texas 09/18/2013 (Financialstrend) – On September 9, the company issued a press release indicating its operations across all its mines returned to normalcy as of September 8 midnight. Operations had been suspended since September 3 due to the strike call given by the members of national union of mine workers.

The company went on to add that the weeklong disruption in operations will have a adverse impact on the company’s quarterly performance and is also likely to impact the employees earnings. Post the announcement, HMY shares plummeted 10% in the course of the trading week. As of close of business on September 17, the share is trading at $3.61. This is 2.85% up from its previous day close of $3.51. In spite of this brief fight back by the stock, it is still down 63% from its 52 weeks high valuation it had reached in September’12.

The respite from the labour union was achieved on some hard fought negotiations form both the sides. The company revised its initial offer to increase wages between 7.5% to 8% for its class 4 and class 5 employees. This agreement will hold good for the next two years and will be effective July 2013. The deal also includes performance based incentives which will come into effect from July’14.

Company has continually been battling labour unrest since the beginning of this calendar year. Its major operational mine at Kusasalethu had shut down in January’13 leading to a drop in gold production. This in turn impacted Harmony’s operations and cash flow severely