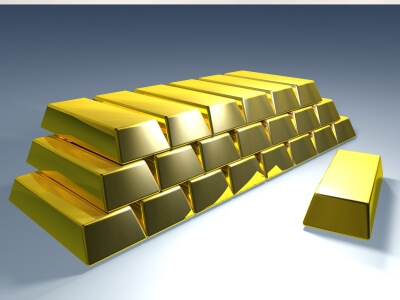 Dallas, Texas 01/31/2014 (FINANCIALSTRENDS) – Agnico-Eagle Mines Ltd (USA) (NYSE:AEM) has sworn in to prove its mettle amid the sluggish gold market conditions and its own weaknesses. This is vastly evident from the company’s share performance, which has accumulated over 8% of the gains during the last trading sessions.

Agnico’s second quarter results were disappointing as a result of higher costs attached with the temporary closure of its Kittila mine. Eventhough, the company has been able to close the books repoting a positive net income this year, but a combination of factors like declined production levels and low gold prices have had its consequences felt on the company’s performance.

Apart from this, AEM has recently announced to start operations from two mines, that is, Goldex and La Inda. Production at Goldex was temporarily halted in 2011 due to maintenance and it’s slated to begin functioning in 2013. La India, on the other hand, was acquired in 2011 andwill initiate its commercial production during the first three months of 2014. If AEM gets hold of the cost at the two mines, then it can profit from the increased output productivity. Moreover, it could recoup its last year’s losses, if the gold prices increase.

Apart from managing the mines, Agnico is also systematically involved in reducing its cost to prepare itself for the uncertain times.In this direction, the company has reduced its capital and operating expenditures by $50 million, exploration costs by $20 million. It targets to further cut down capital expenditure in the range of between $200 million to $600 million for the year 2014. The company is also looking forward to  sell a portion of its stake in itsMeliadine gold project. Since the project is one of the largest, therefore, by cutting down some interest in it can effectively reduce its cost as well.