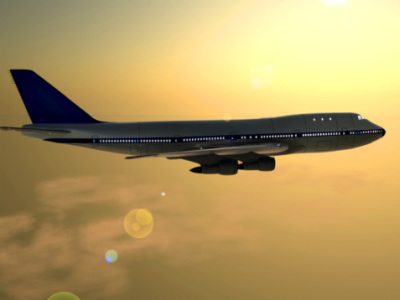 Dallas, Texas 10/08/2013 (Financialstrend) – In Mid September, The Federal Aviation Administration made it public that it is considering offering Air traffic controllers mandatory furlough starting October in order to bridge the shortfall of approximately $700 million in their operating budgets for fiscal 2014.

Mandatory furloughs mean air traffic control employees and support staff end up working less every week and will not get paid for the reduced work hours. This would mean travellers would be a forced to bear with the repeat of the humongous disruptions that were seen across United States airports during April 2013. This prospect of a slowing down of Air traffic control activities is a warning signal to smaller airlines. During April disruptions, it was observed that the smaller airlines end up bearing most of brunt with their already small number of flights getting delayed even further. This takes a toll on the smaller airlines ending up losing their frequent flyers to larger airlines.

It is in this context that one needs to look at the prospect of Hawaiian Holdings, Inc. (NASDAQ:HA) making up for a lackluster year so far in terms of revenue in its most productive 3Q might get impacted. This regional airline which has a market cap of $398 million had seen its operations get disrupted by close to 4.7% during the April 2013 when similar FAA fund cuts had led to slowing down of airport operations. It is interesting to note that on Oct 4, the airline had released its passenger traffic figures which reported a 2.8% increase in its passenger intake to 782,120 (HA) over the previous month. This translates to a 5.8% year on year increase for the month of September. It FAA budget cuts start taking effect, then the impact it will have on HA would be known as early as October 22 when the company announces its quarter results.