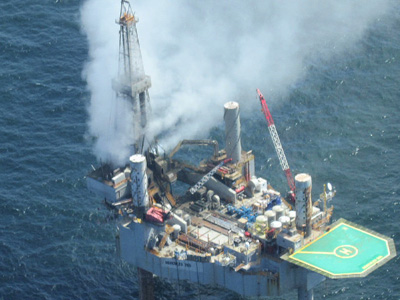 This announcement comes in the wake of its September 17 announcement, where by Hercules Offshore initiated cash tender offer and sought consent from all the outstanding owners of senior secured notes which add up to $300 million in principal amount. These notes attracted an interest of 10.50% Senior and were due in 2017.

It has also announced on September 17 that it was seeking investor consent to make certain amendments to the indenture which administers the senior notes. It had followed up this announcement with an October 1 update in which HERO indicated it has received required consent to make changes to the Secured Notes Indenture. Based on the changed indenture terms, the company entered into a “Third Supplemental Indenture” on October 1.  Accordingly it sold $ 300 million worth senior notes which attract an interest of 7.50% and mature in 2021. On completion of the issue of notes transaction, the mining firm was able to raise $294 million in net cash which it will use to fund its tender offer to retire the costlier 10.5% interest senior notes.

The terms of the third supplemental indenture will rest the option of redeeming the notes anytime before October 2016 at the market price and accrued interest. The company has a market cap of $1.16 billion with annual sales turnover of $785 million. It has recorded a net income of $23.3 million over the past 12 months trailing period. Over the past quarter it had recorded a 37% increase in sales compared to its previous quarter. The company  hopes to use the better debt ratios which will be created on the tendering of the costly senior notes to attract investor interest .