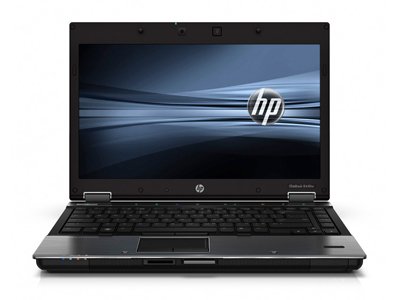 Dallas, Texas 08/22/2013 (Financialstrend) – Hewlett-Packard Company (NYSE:HPQ) had managed to reverse the huge losses that had been incurred for the same quarter of previous fiscal year and had effectively posted profits for its Q3 2013. The company had recently reported earnings at $1.39 billion or at 71 cents per basic share for the third quarter of 2013, compared to the losses at $8.86 billion or at $4.46 per share reported for the previous year. This huge loss reported for the previous year was primarily attributed to the charge that was included in the balance sheet to reflect the heavily declining value of Electronic Data Systems, a company involved in technology consulting services which was bought by HPQ early in 2008 for an aggregate value of $13 billion.

The revenues reported for the third quarter were at $27.2 billion, which was 8% lower than the revenues reported at $29.7 billion for the same quarter of previous year. Hewlett-Packard Company (NYSE:HPQ) had recently been trying to ease down the pain that is being created by the declining sales in the PC markets through cost reductions and focus on much profitable areas. It is worth noting that the company had proved successful in reducing its expenses by 34% for the latest quarter.

Hewlett-Packard Company (NYSE:HPQ) had presented significant gain in share prices on Wednesday to close at $25.38 per share, which was observed to be a decrease of 1.78% over the previous close. The stock had further fluctuated during the day to present intraday prices in the range of $25.24 to $26.04 per share. It was observed that the company’s stock on Wednesday had reported trading volume at 25.73 million shares, while the average level for the stock is to trade at 13.65 million shares per day. The 52 week low price for the stock is presently at $11.35 and 52 week high is at $27.78 per share.