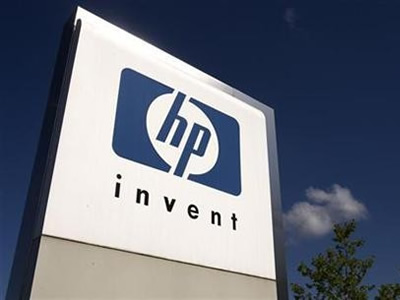 Dallas, Texas 12/24/2013 (FINANCIALSTRENDS) – Hewlett-Packard Company (NYSE:HPQ) is undoubtedly one of the largest tech companies in the world and it has an active presence in over 170 countries across the globe. The company has its fingers in software, hardware and related services and it is a leader in the consumer printer space as well. Adding some muscles to all of this is its presence in servers, PC’s , networking equipment, businesses services and storage devices. In the 1990’s the company was focused on being a PC maker and did not budge from that stand for a large part of the decade.

But the change had to occur and it did. Smartphones and tablets made an appearance and slowly but surely started taking the world by storm. Today, a majority of people are trending towards using these tablets and other mobile devices against traditional tethered computers. This also means that no matter how big or specialized a PC company like Hewlett-Packard Company (NYSE:HPQ) is, it will have to evolve and make changes.

And if rumors are to be believed, that is probably what it will be doing in 2014. It’s been a year since the company has been making mention of the fact that it wants to move into the smartphone space and phablets might just be its way of making that foray into this space. At the start of 2013, Hewlett-Packard Company (NYSE:HPQ) had said that it is looking for ways of entering the tablet and smartphone arena but it had not provided any specifics .

Now, the rumors are getting stronger and more specific and there is news that Hewlett-Packard Company (NYSE:HPQ) will be releasing new 6” and 7” phones by 2014-end and that these devices will be targeted at the emerging markets in India, the Philippines and china. Of course, Hewlett-Packard Company (NYSE:HPQ)’s Slate tablet did hit shelves at the start of this year and the entire range of Windows 8 and Android tablets are in the pipeline. 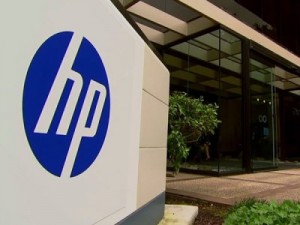 There is never any dearth of rumors when it comes to HP and the devices and launches that it is planning. Close on the heels of the tablet and phablet rumors are rumors that Hewlett-Packard Company (NYSE:HPQ) might announce that it had inked a $150M contract to renew its licenses with Oracle. The company has always been a huge Oracle customer and it was has also helped the Oracle sell technology. However, Oracle acquired Sun, and affected the synergies that the 2 companies shared as it started competing with Hewlett-Packard Company (NYSE:HPQ) very strongly in the hardware market.

But now, overall growth at Oracle has not been as great as it had been initially expected and it might just feel that it needs Hewlett-Packard Company (NYSE:HPQ) by its side once again. From HP’s perspective, hardware sales are probably not as much a threat any longer and the two companies might just announce that they want to make up. However, it must be understood that all of these are not more than very strong rumors at the moment and neither of the companies are commenting about it.