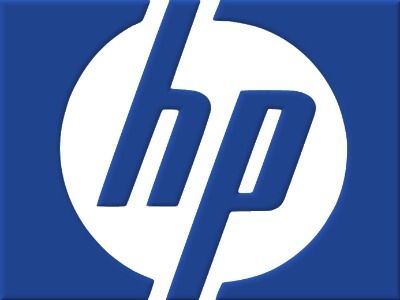 Dallas, Texas 02/06/2014 (FINANCIALSTRENDS) – Hewlett-Packard Company (NYSE:HPQ) has been regretting its decision, ever since it bought out British tech firm Autonomy by paying $11.7 billion in 2011. The reasons for the intense buyer’s remorse is coming out into the open now, thanks to some of the media groups getting their hands on the internal investigative reports authored by the Palo Alto, California based tech major. These reports have now been shared by Hewlett-Packard Company (NYSE:HPQ) with regulators at U.S and U.K where Autonomy was headquartered before the buyout.

A purported extract of the report that was sent to SEC by Hewlett-Packard Company (NYSE:HPQ), explaining the faulty accounting practices followed by the British firm is being reproduced here. “The extensive investigations undertaken by Hewlett-Packard … into the past accounting practices of the group, have revealed extensive errors (including misstatements) in the previously issued financial statements.” the report concludes.

It is appropriate to note here that in 2012, Hewlett-Packard Company (NYSE:HPQ) had faced ridicule about its decision making ability at the market place, when it had written down the value of its British acquired unit by close to $8.8 billion. At that time the U.S based chip manufacturing major had blamed the management team of Autonomy lead by British citizen Mike Lynch had committed grave accounting irregularities in order to inflate the valuation of the target firm. Mr Lynch and the entire management team of Autonomy have been rejecting the allegations ever since and claiming their innocence.

The latest revelations are being credited to the restated accounts that HP has submitted to regulatory authorities in U.S and U.K for the financial period 2010 for its Autonomy Systems Limited unit. The restated results for the year 2010 are 54 percent lower than what was reported by Mike Lynch led management team. The correct revenue numbers for the year as per HP is 81 million pounds and not 167 million pounds as had been reported by the previous management team.