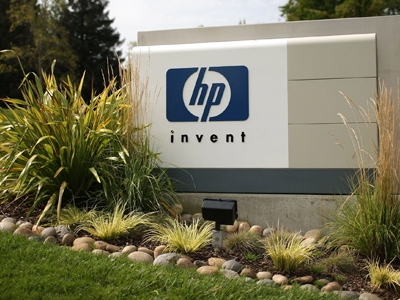 With Meg Whitman, at the helm, as President and Chief Executive Officer of HP, Q4 has definitely been a quarter of great turnaround. Whitman, reporting the quarter results expressed that HP has made quiet progress in the previous quarter and consolidated its business segments as well as assets. HP is now aligned to deliver customer-specific solutions based on the ‘New Style of IT’ she reported.

For those curious to how the turnaround happened, here is the download. HP after the debacle of attempted diversification into Tablet segment lost ground when its flagship tablet form factor- PlayBook failed, despite differentiating proprietary OS. This was two year ago. HP underwent a series of changes at the management level and appointed Meg Whitman as CEO. After trial and errors, it appears that Hewlett-Packard Company (NYSE:HPQ) has finally broken free of mis-managed platforms and products.

Whitman has apparently ensured that Hewlett-Packard Company (NYSE:HPQ) now has better execution of strategy, effective management at the cost and budgeting levels. The show strength from within the company has also been reinforced by good support from external partners as well as customers.

HP is expected to enter the 3D printing segment as well.

In the meanwhile, analysts had estimated that EPS would be 6 per cent and revenue at $81.35 million.

Hewlett-Packard Company (NYSE:HPQ) expects 2014 to be a fiscal which will see EPS touching $3.55 to $3.75 per share basis. Further, HP has raised hopes that in the first quarter of 2014, it will be able to achieve an EPS roughly in the range between 82 cents and 86 cents per share.

After the results were announced HP saw that the shares rose to 5.63 per cent priced at $26.50.