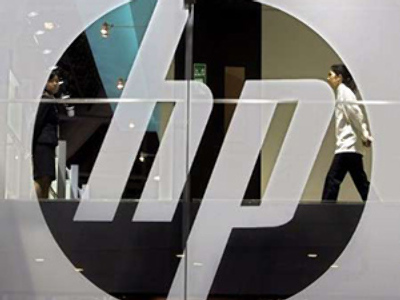 Dallas, Texas 03/12/2014 (FINANCIALSTRENDS) – Hewlett-Packard Company (NYSE:HPQ) is based out of Palo Alto, in California and has been one of the leading technology majors which have defined Information Technology Age.

Meanwhile Hewlett-Packard Company (NYSE:HPQ) is witnessing some hedge funds selling. Noteworthy, among those divesting HPQ shares is Bridgewater Associates. This fund is known to be one of the largest hedge fund companies in the world. In its latest 13F statement, HPQ has filed it’s latest fund position, in which a distinct downward revision is noted. In the recent years, HPQ has been posting weak PC market presence, with continued loss, crossing 6% ,by 2014, according to IDC notes. The previous estimates for the previous quarter indicate revenue as well as earnings fall. Earnings rise was reportedly 10% over previous annual levels, with the revenue reporting 1% drop. Besides, the company has been cutting costs extensively. The sluggishness in the company is reportedly due to the slow growth in the enterprise services business of the company.

Hewlett-Packard Company (NYSE:HPQ) has also received a sell rating by Goldman Sachs as well. The company has been working towards achieving high plans on the 3D printing sector as well. There has been high contract realization of some of the contracts such as $32 million delivered by Department of Homeland Security. The Department of Defense, has also worked on the $548 million contract. Besides, HPQ has also been working extensively on the health-care analytics segment as well. This means the rate of conversion thus far will be for the freeing the cash flow of the company. Recently, HPQ stock was found to have surged by over 50%, tracing the increase over the past 12 months. The company’s yield too has increased reaching 1.9%. Again, the Price to Earnings ratio for the company was found to have increased by over 8, with potential to see more growth for the stock in the coming months.