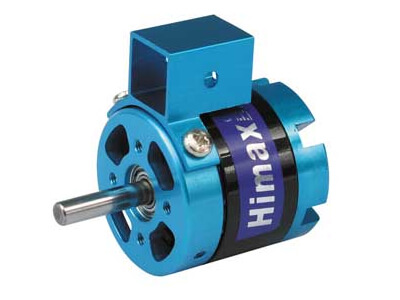 However, the downfall of nine months ago, is all set to change as Microsoft Corporation is moving swiftly to introduce its own augmented reality headset. Microsoft Corporation, with the launch of HoloLens will join a select band of technology players already in the market with their proprietary augmented reality headsets such as Oculus and others.

The augmented reality headset Himax Technologies, Inc. (ADR) (NASDAQ:HIMX) upgrade to Buy is aligned with the vendor contract with Microsoft for two driver ICs, since HoloLens includes two viewing lenses. The HoloLens contract is expected to be double that of Google Glasses contract.

Analysts believe that if MSFT were to remain consistent with its launch of HoloLens, then Himax Technologies, Inc. (ADR) (NASDAQ:HIMX) would see an upside by its third quarter of 2015. By the fourth quarter the ramping for HIMX would be optimized, as full production is expected in fiscal 2016, reported Srivatsa.

It is expected that Himax Technologies, Inc. (ADR) (NASDAQ:HIMX) revenue, will incrementally grow to $80 to $120 million in fiscal 2016.