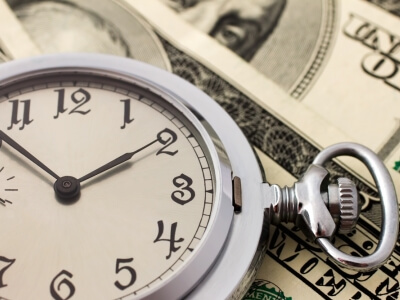 Dallas, Texas 03/27/2014 (FINANCIALSTRENDS) – Recently, Houston American Energy Corporation (NYSEMKT:HUSA) provided its update on the drilling-operations in Iberville Parish, in Louisiana & it also announced that it had now acquired the interest in one additional prospect. In Iberville Parish, in Louisiana, Houston American Energy Corporation (NYSEMKT:HUSA) holds a 3% working-interest in the 13,888ft well that has now been drilled & completed. This well tested at the daily rate of 384-barrels of around 37 degree API oil, 565-mcf of natural-gas & no water at 5817-lbs flowing the tubing pressure on the 6/64 choke. Production of this well is now awaiting construction of the production facilities.

With their renewed domestic prospect & drilling activity, they are looking to be able to now report both the additions to their production & in a growing-prospect inventory. The company’s Oklahoma well & leasing of this prospect block are very typical of what they are hoping to now accomplish. This prospect and the surrounding area are also characterized by predominantly oil-production and generally very long production lives. If their initial efforts are then successful, they envision drilling almost 15 to 20 wells on this block. Based in Houston, in Texas, Houston American Energy Corporation (NYSEMKT:HUSA) is an independent-energy company with its interests in oil & natural gas wells & prospects. ”