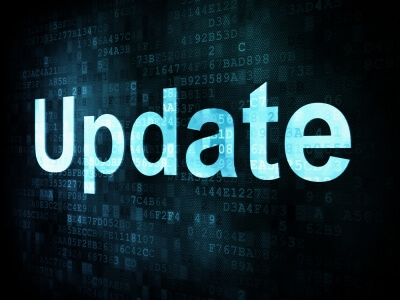 Dallas, Texas 04/08/2014 (FINANCIALSTRENDS) – Hovnanian Enterprises, Inc. (NYSE:HOV) reported results from its first quarter 2014 operations on 4th March before markets opened. Since then stock has seen a perceptible decline in its share price by close to 6.8 percent. The reason for the continued weakness in the stock of this single homes builder can be determined by looking at the quarter results announcement more closely.

Pre-tax loss, excluding land-related charges, in the first quarter of 2014 was $23.2 million compared with $20.1 million in the fiscal 2013 first quarter. Net loss per share has inched up to 17 cents per share for the reporting quarter, as against the 8 cents it had reported in 1Q13.

Contract backlog which represents the health of the future cash flow for the firm had been reported for 1Q at $904 million. This constitutes an 11.4 percent increase over its 1Q13 figurers. Contract cancellation increased to 18 percent as against the 17 percent it had recorded in 1Q of 2013.

Explaining his reading of the situation, Hovnanian Enterprises, Inc. (NYSE:HOV) Chairman of the Board, President and Chief Executive Officer Ara K. Hovnanian has been quoted to have said that, “We are encouraged by the fact that we have a higher contract backlog, gross margin and community count than we did at the same point in time last year. Furthermore, we have taken steps to spur additional sales in the spring selling season, including the launch of Big Deal Days, a national sales campaign during the month of March.”