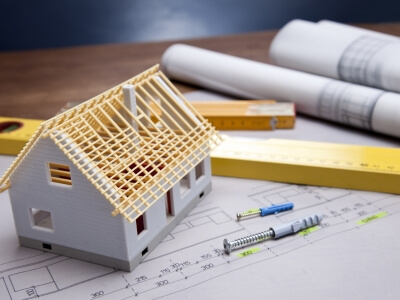 Dallas, Texas 03/18/2014 (FINANCIALSTRENDS) –  Hovnanian Enterprises, Inc. (NYSE:HOV), US largest homebuilders reported their 1Q2014 results. The company reported $364.0 million as total revenue for first quarter with 1.6% increase compared to $358.2 million during the first quarter previous year. However, the company’s witnessed a net loss of $0.17 per common share in continuance from the loss of $0.08 per common share seen in the 1Q2013. It reported a Net loss of $24.5 million compared to a net loss of $11.3 million previous year.

The company also witnessed a 4.2% decrease in their deliveries which was reported 1,138 homes compared to 1,188 homes in last year’s first quarter. The pre-tax loss reported $23.2 million compared with $20.1 million in the fiscal 1Q2013 and this excludes land-related charges. The total interest expense as a percentage of total revenues saw a dip of 60 basis points to 9.0% compared to 9.6% previous year. The company reported $904.4 million contract back log for 2,456 homes. It also reported 18% contract cancellation rate during 1Q2014 compared to 17% in 1Q2013.

According to the company’s reports, the earning per share for the quarter was reported $0.17 which was down by $0.13 as per analysts’ consensus estimate. The company with cap of $694.0 million noticed major downtrend in short interest in January. As of February 28th, there was short interest totaling 12,801,892 shares, down by 23.7% from the February 14th total of 16,769,541 shares. Market analysts after weighing the stock have provided their recommendations with MKM Partners rating it as neutral and recommended price target of $4.00. Compass Point has rated it as neutral with price target as $5.00 from $5.75.  With multiple analysts providing the ratings, the company stock currently has an average rating as hold with price target as $5.08.