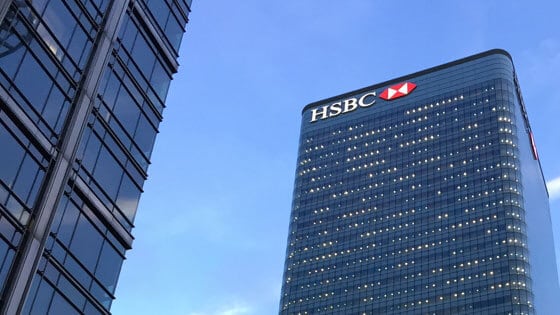 HSBC Holdings plc (ADR) (NYSE:HSBC) has announced that it is seeking to reduce internal bureaucracy as it seeks to expand its operations in the southern region of China plus the entire country.  This is according to information revealed by executives of the bank. This is the bank’s first indication to of the new strategy that the new leadership intends to pursue.

While addressing investors and analysts at a meeting in Hong Kong, Mark Tucker, the first external chairman to be appointed by the bank said reducing the bloated governance structure of the bank is one of his main agendas.

Tucker who was appointed and assumed office in October last year, has already reduced the bank’s board from more than 20 people to just 14 and intends to even slash more processes and committees.

The Hong Kong presentation offered the first indication for investors that the newly appointed Chief Executive John Flint intends to double the bank’s operations in Asia and particularly in China although there have been a number  of setbacks in the program which was launched in June 2015.

At the time of the launch of the plan, the bank announced that it would hire 4,000 new staff in addition to investing billions so as to make the Pearl River Delta its entry point to China.  The bank is working on positioning itself as a corporate and retail banking force which depends on infrastructure spending, tech boom as well as a growing middle class.

However, the presentation made to investors revealed that the bank recorded a 7% drop in profits from its mainland China retail banking business compared to what was recorded the previous year.

According to Keefe, Bruyette & Woods analysts, the bank’s technology-based push has been hampered by China’s law which require customers to physically visit a branch a branch in order to open an account.   The bank currently has 227 branches in the country compared to other local banks that have thousands of branches each.

The presentation offered the clearest sign that the bank’s new management team intends to intensify business in China and is counting on the country’s economic growth to improve on profits which have been going down in the recent years.