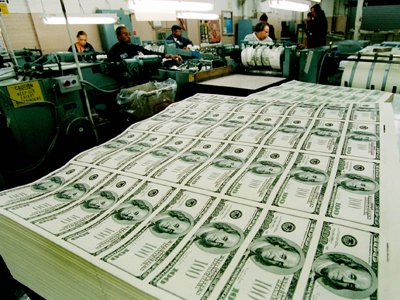 Dallas, Texas 10/11/2013 (Financialstrend) – Hudson City Bancorp, Inc. (NASDAQ:HCBK) has a market capitalization of $4.61 billion. It is tracked by the S&P 500 index and has recorded net income of close to $200 million in income over the trailing twelve months time frame. In early June HCBK had indicated its willingness to be taken over by M&T Bank which has a market cap of $14.5 billion.  M&T believes that it will benefit greatly by taking this inorganic route of growth. As a bank with market cap of more than $10 billion, it has to adhere to stringent regulatory requirements which in turn drive up its operations cost. One quick and efficient approach to manage the cost escalations is to strive for economies of scale. M&T set out to accomplish just that by trying to acquire Hudson City Bancorp.

Analysts believe that the synergies and economies of scale that can be realized by the merger would help the combined entity surge ahead in spite of stifling government regulations which impose incremental costs on today’s banking operations.

The acquisition/ merger completion is being held up by regulators for the past few months. On September 20, M&T in a press release indicated that it was working closely with the regulators to put together comprehensive bank secrecy procedures which would further augment existing anti money laundering procedures and processes of the bank.  The original concerns of the regulators  came up around June. M&T was provided 60 days to address the concerns of the regulators. That deadline is long past. A more stringent deadline that M&T will have to adhere too is January 2014. If by then the regulators do not give the go ahead, HCBK can walk out of the deal as per the acquisition agreement. The shares of HCBK are trading at $9.27 per share up 1.64% in the last one month.