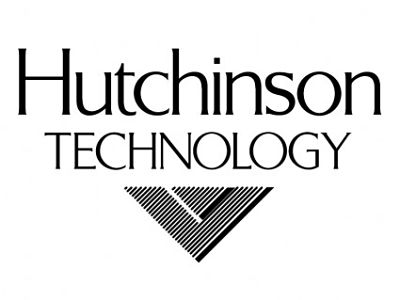 Dallas, Texas 11/07/2013 (Financialstrend) – The small cap data storage devices provider Hutchinson Technology Inc. (NASDAQ:HTCH) continues to disappoint the market well into the business end of its year end operations. It announced 4Q13 results after close of markets on October 31. It reported flat revenue and ascribed it to what the company chose to term as “manufacturing issues” which resulted in a big dip in production. Readers should note that in order to cut down cost of manufacturing and leverage economies of scale, the chip maker had decided to consolidate all its production activities at its manufacturing plant in Thailand. The last mile a connectivity issue the relocation exercise is facing is hampering the quick uptake in production operations that the company had not foreseen. Its has indicated that those production issues have been fixed and the issue is behind them now and will not cast its shadow on the first quarter operations.

Analysts opine that the continued dip in PC sales is starting to show in the demand drop for Hutchinson hard drives which go into the making of these PC.

The firm announced that its net loss from its third quarter operations stood at $14.6 million to add to the $35.2 million accumulated loss from operations over the past 12 months. This translates to a loss per share of $0.53 cents for its last quarter of FY13. While the net loss in 4Q13 was comparable to the $14.7 million loss it had reported in 4Q12 its revenue growth was equally tepid at $63.7 million in comparison to $63.6 million revenue it had reported in 4Q12. More worrisome to investors was the bleak outlook the firm painted for 1Q. It expects its shipments to remain flat to a 5% uptake on the positive side if all goes well in the next three months.