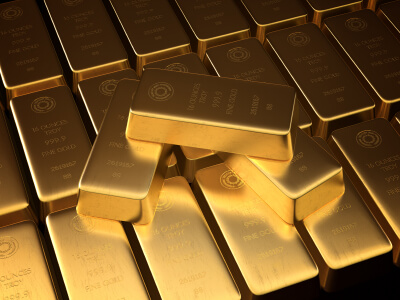 Dallas, Texas 11/13/2013 (Financialstrend) – Canadian Gold producer IAMGOLD Corp. (NYSE:IAG) with its market cap of $1.72 billion has been beset by a growing lack of confidence in its prospects and its management’s ability to turn things around among the investor and analysts community. The firm which announced lacklustre third quarter operation results last week has been at the receiving end of downgrades from multiple agencies ever since. The consensus seems to be that analysts are advising its investors to take a wait and watch approach with the stock.

The rating agency Canaccord has downgraded the stock to a Hold from its previous Buy recommendation. It has cited the growing fears about the continued delays in the firm’s production plans at its primary mining asset of Westwood. IAMGOLD Corp. (NYSE:IAG) had previously announced that it was banking on production to being in early October at this mine. This deadline to initiate production has now been pushed forward to next year and no firm deadlines have been published yet. Similar detour and delays in getting the other two mining interests in Rosebel and Essakane into production are key reasons for the downgrade the rating firm summarized. Long term investors in the stock of IAMGOLD Corp. (NYSE:IAG) should also be worried about the prospects of reduced dividend returns from the gold mining firm. This is because the management has already announced that it is reviewing its dividend policy given the tough macroeconomic drivers buffeting the goal miners in general. Barclays was the latest agency to push down its rating for the stock. It has reduced its price target for the stock to $5 from its earlier $7.

The collective thumbs down was a result of a 12% dip in revenue the firm recorded in its 3Q in comparison to 3Q12. The shares of the stock are trading at $4.58 as of close of business on November 12.