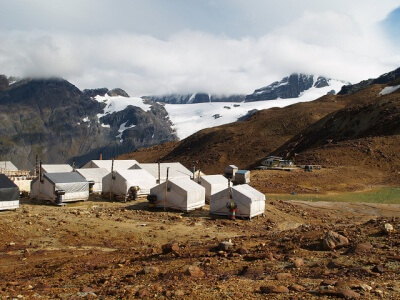 Dallas, Texas 09/18/2013 (Financialstrend) – IAMGOLD Corp (USA) (NYSE:IAG) is a mining company with six operating gold mines spread across three continents. Its areas of focus are in Canada, South America and Africa. On September 15, IMA Gold announced that the joint venture operation between itself, Anglo Gold Ashanti and the Mali government has decided to suspend mining activity in the Yatela mine located in Mali from September 30. IMA Gold owns 40% stake in this mine where as Anglo Gold owns 40% and rest 20% is held by the Mali Government.

The company sighted the poor profit margins, increasing concerns of miner safety in the pit and the softness in the international gold prices as the contributing factors for this decision. While new mining activity will cease, the processing of heap leach pads and the ore already brought out of the pit will continue till 2016. Anglo Gold being having the responsibility of mine operations will work towards labour retrenchments and fulfilling all other legal obligations around this closure. The closure will be affected under the close supervision of Yatela National Closure Commission.

The company has outperformed the Doe Jones at 0.23% and Basic metals index up by 0.05%.

IAMGOLD Corp had also announced that for fiscal 2013, it is maintaining production guidance at 875,000 to 950,000 ounces in spite of the Mali debacle.