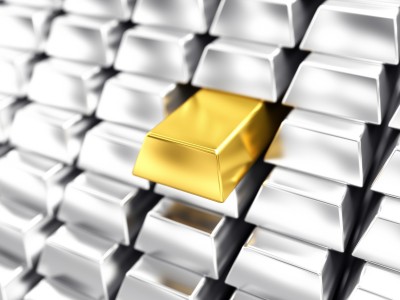 Dallas, Texas 06/30/2015 (Financialstrend) – IAMGOLD Corp (USA) (NYSE:IAG) might not meet its full-year production forecasts after raising concerns over the impact of a Seismic event in Quebec. The Canadian company has already halted production in the Westwood mine.  The event could result in the company’s output being slashed by half according to a recent assessment.

The news sent the stock tumbling in the market shedding more than 5% in value.

The company maintains that safety at the Westwood mine remains its top priority ahead of meeting production targets.  Investing in enhancing the mine’s safety standards is IAMGOLD Corp (USA) (NYSE:IAG)’s is the main focus at the moment expected to optimize its production profile going forward.

Reduced production in the mines should have an impact on production costs relative to returns. However, IAMGOLD Corp (USA) (NYSE:IAG) is remaining bullish over the long term viability of the Westwood mine even on the current standoff. Second quarter production should come below the 208,000 ounces registered in the first quarter.

The seismic concerns on the Westwood mine come on the heels of Iamgold stating it had intersected high-grade gold at the Lake project in Quebec.

TheStreet currently rates the stock as a sell citing concerns over the company’s profit margins as well as a dismal performance of the stock in the past. IAMGOLD Corp (USA) (NYSE:IAG)’s gross profit margin is also a point of concern having dropped to 30.77% on a net profit margin of 9.84%, which continues to trail the industry average.