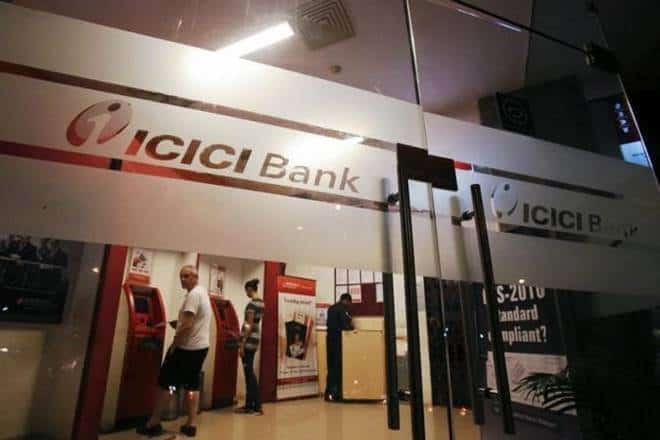 The Reserve Bank of India (RBI) has announced that it has imposed a fine of 589 million rupees ($9.04 million) ICICI Bank Ltd, the India’s third biggest lender, for failing to stick to a number of rules that appertain to the sale of government securities. This, according to industry players, is a rare move taken by the banking regulator.

The Reserve Bank of India says it imposed the fine on ICICI Bank for failing to comply with directions and guidelines issued by it aimed at directing the sale of securities which are held under the bank’s held-to-maturity (HTM) portfolio. Additionally, in a statement, the central bank said the lender lacked disclosure about the sale.

The central bank classifies all bonds, which are acquired by commercial banks with the intention of holding them until they mature under the HTM category. The lenders are required to disclose the amount of such securities. The lenders are also not allowed to trade these debt instruments on a day-to-day basis.

However, the Reserve Bank of India allows commercial banks to sell securities which are categorized under the HTM category but after meeting certain limits as well as disclosure rules.

In the event that the value of the sale of such securities is more than 5 percent of all the lender’s HTM investments, then the commercial banks are required by law to disclose it in its annual report.

In a statement, and in its defense, the ICICI Bank a “genuine misunderstanding” made it trade to continue selling bonds which are in its HTM category for several weeks in the quarter ended March 2017. The lender says it did the trading on the in line with the guidelines issued by Reserve Bank of India on the same matter.

The lender added that it had disclosed in its fiscal year 2017 annual report that it had sold more than 5 percent of its investments, which are categorized under the HTM class. However, the lender had not made the specified additional disclosure as required by the central bank at the