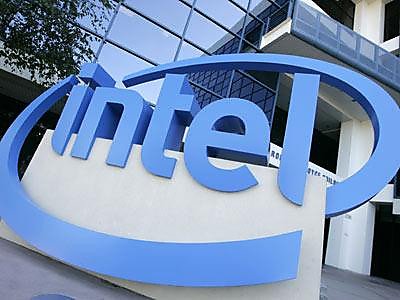 Intel Corporation (NASDAQ:INTC) and Hewlett-Packard Enterprise (NYSE:HPE) have collaborated to take the Internet of Things (IoT) market to new heights. Reportedly, the companies are going to work on developing open standards for smart appliances, wearables and other IoT products. As part of the partnership, solutions and discovery labs will be developed by the companies.

Three labs will be developed that will help in deploying IoT applications. Three discovery labs that will test the IoT products will also be developed under the new partnership. Intel CEO Brian Krzanich said that the company’s IoT platform had the ability to develop new network products that can help in collecting, processing and analyzing data from sensors. Intel’s Core i5 and Atom processors will power these systems and this was confirmed by the company in a press release.

Intel IoT Senior VP Doug Davis said that the partnership with HPE was just one proof of the growth of the company’s IoT ecosystem. Currently, Intel is fighting an IoT communication access war with Qualcomm (NASDAQ:QCOM) to become a leader in the field but the latter has a huge partner database.

As the PC and mobile chip business is not helping Intel in reaching growth objectives, the company has high hopes on the IoT business and that is the main reason it is currently focusing on gaining strength in the domain. Intel saw a revenue growth of 10% in the IoT business in 2014 and it was a major revenue generator for the company.

An alliance with HPE will only weaken Qualcomm and Intel has hired former executive VP of Qualcomm Technologies Dr. Venkata Renduchintala as its IoT business president.

HPE also stands to gain from the deal as it help it analyze more data and cloud installations will also increase. The IoT market is expected to reach $1.7 trillion by 2020, according to IDC. Intel had announced getting into the IoT platform in 2014 and Accenture, SAP, Dell, NTT Data and many other companies are its partners in taking the IoT industry to new heights.