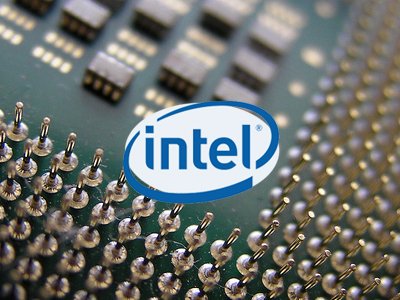 Dallas, Texas 07/22/2013 (Financialstrend) – With the personal computer market dying a slow death, Intel Corporation (NASDAQ:INTC) reduced its forecast for revenue. The company on July 17, 2013 released its second quarter results, indicating a fast reduction in its sales, thanks to the slow demise of the PC’s, especially in China, one of the largest markets. With fifth straight fall in PC demand, the global shipment declined 11%. Closing on July 19, 2013 was $23.04 showing a continuous decline since June this year.

Brian Krzanich, company CEO appointed in May acknowledged the past errors committed by the company. Krzanich wants to aggressively catch up with the market and speed up launch of Atom mobile chips. Intel is a big player in PC world but is moving on snail’s pace for the smartphones and tablets. It faces the same problem as faced by Nokia which lagged to catch up with growing smartphones of Samsung. Although Intel is best in what it does, but the rustle in smartphones and tablets has caused a lot of trouble.

Intel highly depends on the depend form Microsoft. The almost monopoly of Intel in computer chips, backed by the dominating Microsoft in PC sale is giving Intel some breathing space. With the strong bond Intel can be given a lifeline if Microsoft becomes a considerate player in mobile market with Windows8.

Few promising steps are taken by Intel in the course. Samsung recently chose Intel for one of the top-tier Android tablet. This was the first time Samsung had tied up with Intel. The U.S chipmaker also unveiled Silvermont, a mobile processor with improved performance and low power consumption. It is expected to compete against Qualcomm, a leading chip supplier in mobile market.

If Intel doesn’t keep up its promise of growth, the company is likely to face a heavy blow.