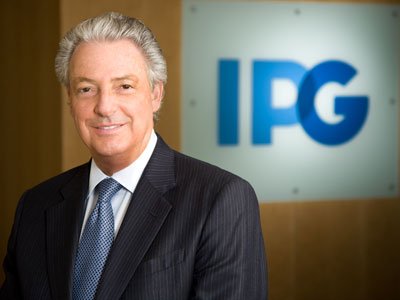 Dallas, Texas 10/22/2013 (Financialstrend) – On October 17, Interpublic Group of Companies Inc (NYSE:IPG) reported its third quarter revenue and operations results. Since then the stock has seen its value sink by 6.56%. During trading yesterday, it has seen its market valuation dip by 1.37% to settle at $15.82 at the end of the day. The valuation dip was accompanied by heightened investor interest in the stock. While its daily trading average is 4.5 million, yesterday it saw its trading volumes shoot up to 12.6 million with investors predominantly placing a sell call on the stock, further increasing pressure on the stock of this advertising major.

The sustained sell off seen over the past few days has to be seen in context to a dramatic dip in net income from operations during the third quarter. A 34% dip in net income was explained as a onetime event by the company management. This was due to early redemption of senior notes which were originally expected to achieve maturity in 2017. The holding company for such strong performers like “McCann and Weber Shandwick” had reported for the third quarter income after tax and expenditure of $45.4 million. This translated to a $0.11 per share. It also called out revenue for the quarter had come in at $1.7 billion from its global operations. This represented a 2% increase over the previous year. Its U.S. based revenue too went up by 4% in the quarter to $967 million.

The adverse reaction from the investors was because of disappointment that the results were not able to match the street estimation. While the 3Q earnings per share came in at $0.17 (not considering the note payout) this was $0.01 less than analyst consensus estimations. Similarly its revenue also came in $0.1 billion less than trade estimations.

The company has managed to payout dividends of $0.3 for the year as of date. That translates to an annual dividend yield of 1.9%. It has a share outstanding of 419 million.