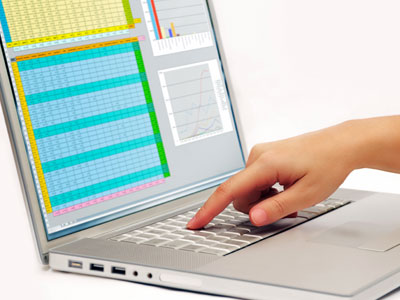 Dallas, Texas 09/11/2014 (FINANCIALSTRENDS) – Inuvo, Inc. (NYSEMKT:INUV), known for its online marketing prowess, appears to have had its timing right by exiting its once mainstream business segment.

The company is gaining strongly on its shift and focus on mobile services in the past quarter. Though the profits posted for the same quarter are considerable, the claims that it lacks in lustre can be dismissed following focused review of the happenings through the quarter.

Inuvo, Inc. (NYSEMKT:INUV) has deftly now exited the business segment – toolbars, which were ads for the desktop – to the fast paced mobile technology division.

The second quarter results display the quick transition the company has made by focusing on the mobile segment. The sites which the company owned and operates as well as the applications it ran on these sites were found to post substantial growth in revenue. In consecutive quarter the revenue growth was 31%, and in the year-over-year growth it was a massive 156% growth. Meanwhile mobile revenues showed 122% from one quarter to the next while the annual revenue total was 43%. Earlier in the year, the revenue which the mobile segment contributed was just 15%.

Inuvo, Inc. (NYSEMKT:INUV) CEO Richard Howe, in the quarterly conference call mentioned that, “We currently expect revenue to continue to grow steadily throughout the remainder of the year.”

In a company filing the company noted that, “Online consumer traffic is generally lower during the summer months, as consumers spend less time on the Internet.”

Guidance for the second half

The Chief Executive noted that the second half of this year should see the company exceed revenues in the first half. The company expects to see the ‘profitability’ to persist in the following quarter as well. But the question which analysts are asking is how much is the profitability margin.