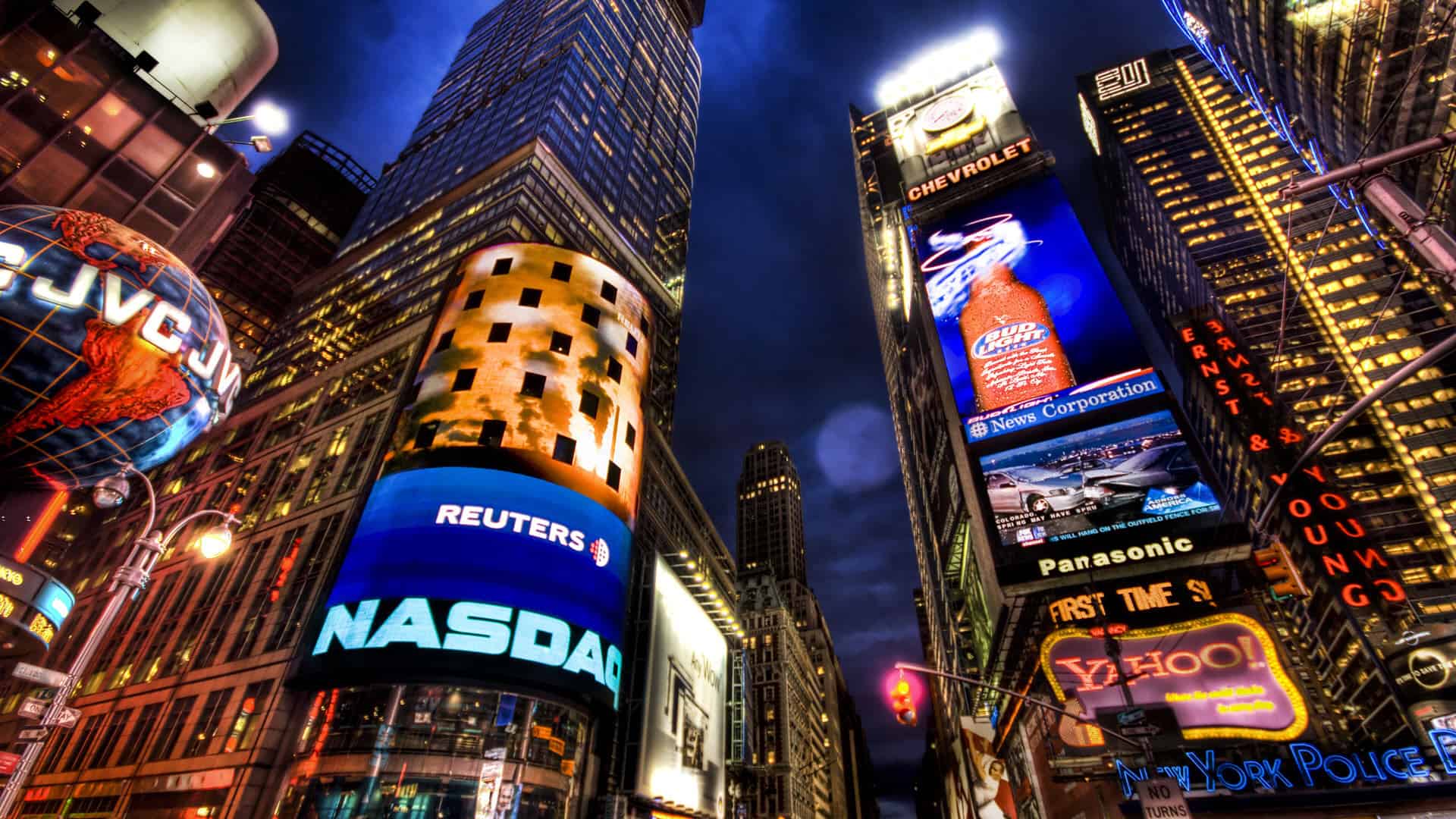 Yamana Gold Inc. (USA)(NYSE:AUY) has posted its first-quarter 2017 financial report and reported a jump in its full-year projected production, as well as government nod of its Canadian Malartic extension assignment. Last when the company reported FY2016 report, analysts had downgraded the stock to sell. It appears as the debt in the books and lack of catalysts impacted the overall performance.

Yamana’s guidance for coming years leaves investors in not so inspired state, as the firm is projecting just a slight jump in gold production through 2019, although production projection of silver appears rosy. The first quarter earnings are in and the company posted slightly lower cash costs and strong production. Yamana mentioned that it produced gold amounting to 257,533 ounces, 41,886 ounces via its 79.3% stake in Brio Gold and 215,647 ounces from operating mines.

All-in sustaining costs stood at $936 a gold ounce produced compared to $787 an ounce a year earlier. Yamana witnessed especially robust report from its Chapada mine, which witnessed its costs decline by 33% to $462 per pound.

Still, costs surged at the majority of company’s mines, and it was another unprofitable three-months period as the miner posted free cash flow of -$23.1 million despite recording operating cash flow of $117.2 million.