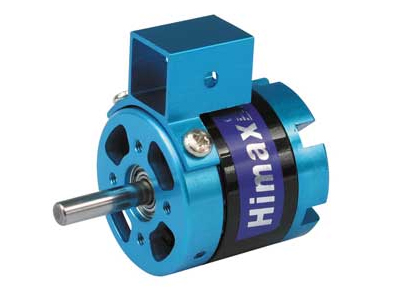 Dallas, Texas 10/16/2013 (Financialstrend) – Himax Technologies, Inc. (ADR) (NASDAQ:HIMX) seems to at the vortex of an impending storm, the likes of which the digital devices market has not seen since the launch of iPhone. The Taiwan based manufacturer of LCD panels and digital screens has over the years graduated to supplying niche micro display screens to Google. The search engine and operating system giant has set out to corner a big chunk of the wearable devices market by being the first to commercially launch Google Glass.  This digital wearable glass prototype has been bandied about in various tech forums over the past few months. Analysts believe that the commercial launch of the supposedly revolutionary device will happen as early as March 2014.

Himax will be keeping its fingers crossed that the device becomes a commercial success like other segment defining pioneers like iPod and iPhones. This is because HIMX, thanks to its proven proprietary technology of micro display’s will be able to command big price from competing companies which will try and build a alternative to Google Glass.

In a analytical report authored by Jay Srivatsa of Chardan it has been highlighted that Google has give the $1.78 billion market capped screen maker an heads up to ramp up its production of micro screens to levels which will allow commercial launch of Google Glass from early next year.

In related news which would warm the hearts of long term investors of Himax, the same analyst has  reported that HIMX has started to ramp up production operations to meet micro screen needs of another market player other than Google. Many analysts suspect that this other company has to be Microsoft.  People in the know have confirmed that HIMX has been contracted by MSF to supply micro screens which would go into the making of MSF own product which will be released mid 2014 to compete with Google Glass.