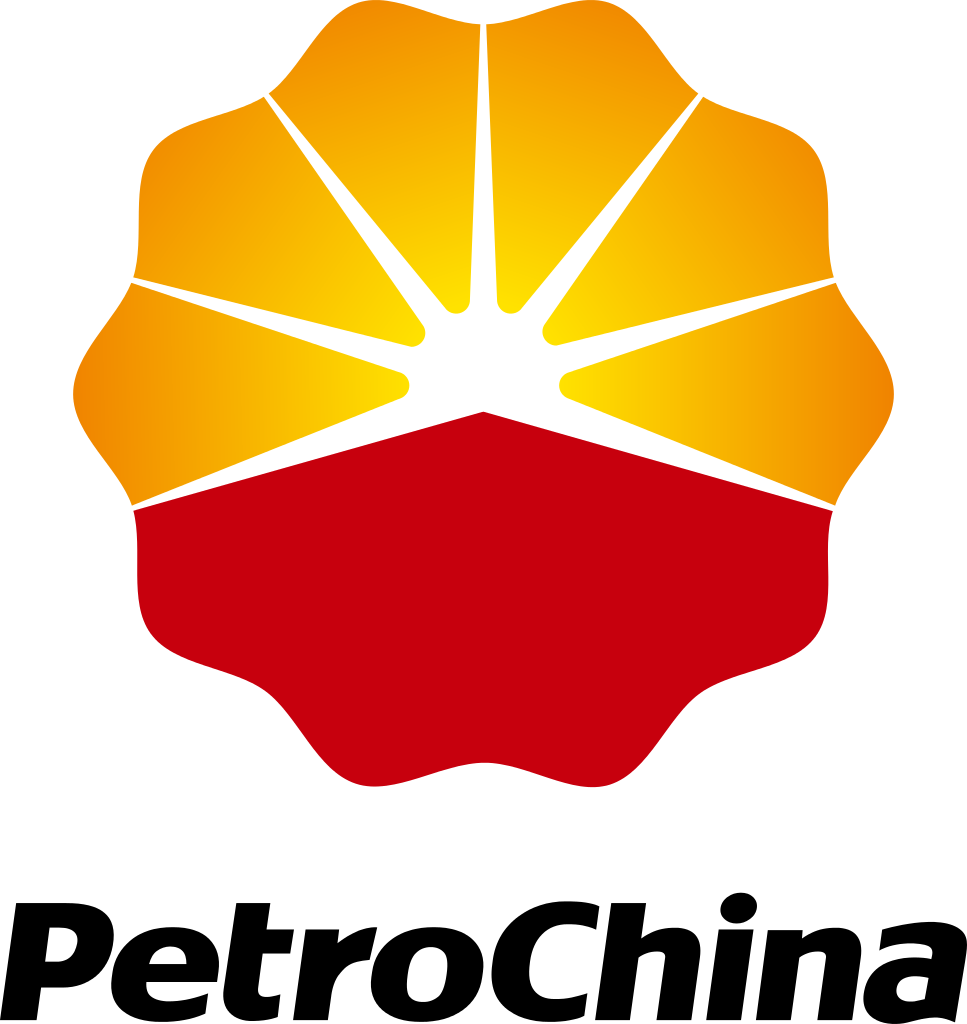 The company’s performance was disappointing across all segments as it struggled in the deteriorating crude environment.China Petroleum & Chemical Corp’s third quarter profit declined 92% YOY to 1.64 billion yuan, despite having foothold in refining segment. The expectations were that it would have leverage in refining segment to counter the decline in crude oil prices. However, it didn’t happen, largely due to inventory loss.

Both the upstream performance and marketing divisions’ performance were hurt by the decline in oil prices, by far the worst problem that could have smash the company.

To overcome the widening losses resulted from fall in crude oil prices, PetroChina is transitioning towards alternate energy sources including natural gas. In the past, the company had invested huge amount of capital on natural gas projects across the globe. It should be noted that its natural gas pipeline division reported 3Q2015 profit of 25.4 billion yuan against 9.23 billion yuan recorded in the same quarter last year, reflecting a jump of 174% YOY.

Recently, PetroChina finalized an agreement with Nepal Oil Corp. to supply gas and oil to the Himalayan country. The deal between the two nations ended a long-held monopoly of Indian Oil Corporation. Before the deal with China, Indian Oil Corporation used to supply oil to the Himalayan state. But, political strains between Nepal and India caused fuel blockage, resulting in a fuel crisis in the country.

PetroChina intends to sell its 50% stake in a pipeline firm for 15.5 billion yuan, as parent firm China National Petroleum plans to complete asset sales in this year in an attempt to fulfill government-set annual earnings targets.

This decision comes as major oil firms in China try to improve their balance sheets amid declining oil and gas prices. It also marks the launch of industry reforms that plans to make China’s energy companies leaner and profitable through divestment of assets.

PetroChina Company Limited (ADR) (NYSE:PTR) is one of the two integrated oil firms in China and can benefit from favorable market trends. The company undoubtedly boasts strong balance sheet and robust portfolio of assets, which will help it to deal with volatile market conditions compared to its peers. However, in both the points the benefits comes on conditions. If oil prices improve and natural gas business outperforms, then only it will be able to come out of the dark clouds. However, China has designed fuel price reforms, which will allow company to sell its products at international prices.

PetroChina looks firm to regain investors’ confidence and therefore is investing comprehensively on natural gas assignments to overcome the losses. It looks the company may hit silver lining in its way of implementing new projects. It is going to be tough climb for PetroChina, and therefore as long as uncertainty prevails, it is better to stay away from investing in the company.