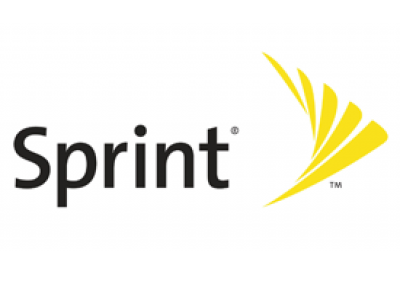 Dallas, Texas 12/16/2013 (FINANCIALSTRENDS) – Sprint Corporation (NYSE:S) made it to the top of the business broadsheets as an event full last week was winding down to an end on a persistent build up in speculation that it is all set to bid for a full buyout/merger with $22.4 billion market capped T-Mobile US Inc (NYSE:TMUS). This prompted the price of the stock of $33 billion market capped Sprint Corporation (NYSE:S) shoot up by a big 3.8 percent while the stock of the target company went up even bigger 8.65 percent during trading on December 13.

News of Sprint Corporation (NYSE:S) which occupies the third spot among the big national telecom player’s buy out intent of T-Mobile US Inc (NYSE:TMUS) which occupies fourth largest cellular services provider slot in U.S has been surfacing on and off for more than a year now. Insiders who are aware of the preparations being put in by Sprint Corporation (NYSE:S) which has managed to accumulate net loss of $1.9 billion over the past year, have indicated that the company is studying concerns around the anti-trust and anti compete laws which they would have to overcome for completing their bid.

Readers should note that if this merger between the third and fourth places telecom players in U.S does transpire, it would be a continuation of the wave of consolidation that is sweeping though the cellular landscape in U.S. The potential deal which has a lot of roadblocks to overcome will bring down the total number of big players in U.S to three. It was this precise reason which had promoted the regulators including the Federal Communications Commission and U.S. Justice Department had red lighted the takeover bid by AT&T Inc.(NYSE:T) in 2011. At that time T Mobile was valued at $39 billion.

Analysts are of the opinion that while the speculations of Sprint Corporation (NYSE:S) might be rife, the steep regulatory challenges might convince the firm not to go ahead with this bid.