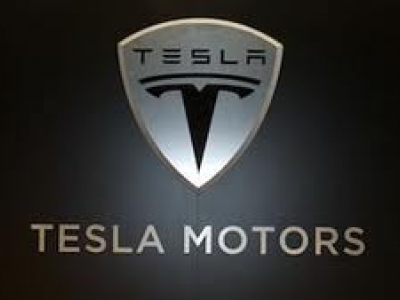 Dallas, Texas 11/29/2013 (Financialstrend) – Elon Musk, the Tesla Motors Inc (NASDAQ:TSLA) Chief Executive Officer likes to do thing differently. His strategy of selling the company’s $70,000-and-above EV Directly to the customers via the Internet or the company galleries in a minimum of 7 states has antagonized the franchised dealers who consider the company’s sales and marketing models to be a definite threat to their existence.

Tesla Motors Inc (NASDAQ:TSLA) delivered approximately 5,500 Model S vehicles in the Q3 which was double of what it delivered in all of 2012.  The company said on 6th November that it plans on delivering just fewer than 6,000 of these vehicles in this quarter. Musk said that the demand for the Model S exceeds the supply. The company reaches its customers via showrooms that are modeled on the lines of tech companies and the sales depend on how effectively they can access customers.

But this tiff with the dealers is not the only challenge that Tesla Motors Inc (NASDAQ:TSLA) is facing. The company also faces a definite threat in Washington. The recent battery fire incidents in the Model S have brought it under the federal scanner and investigations are underway. Another unfortunate incident was the fire that broke out at the company’s industrial plant in Fremont on 13th November in which 3 workers had been injured.

At the moment, Tesla Motors Inc (NASDAQ:TSLA) risks finding itself in the throes of a government antitrust motion and can be in trouble at the federal and state levels. The one way to wade out of this situation unscathed is to build allies in the right circles. Elon Musk is using every ounce of his star power against a very well-connected and experienced U.S. lobby. This lobby has outspent the company many times over in state capitols and on many an occasion has often have had some of their own people serving as legislators.

Dealers have spent $86.8M on the state elections in 2003, which was the time when Tesla Motors Inc (NASDAQ:TSLA) was created by Musk. They did the same last year and have also channelized $53.7 million into various campaigns for the federal office. In comparison the company’s investment in federal and state politics was under $500,000. In June, Musk told the company’s shareholders that the challenge that the company faces is that auto dealers are extremely influential and strong at the state level, amongst the legislatures. Musk will have to try very hard to use his charms and woo the lobbyists to gain some leverage if and when the company needs it.