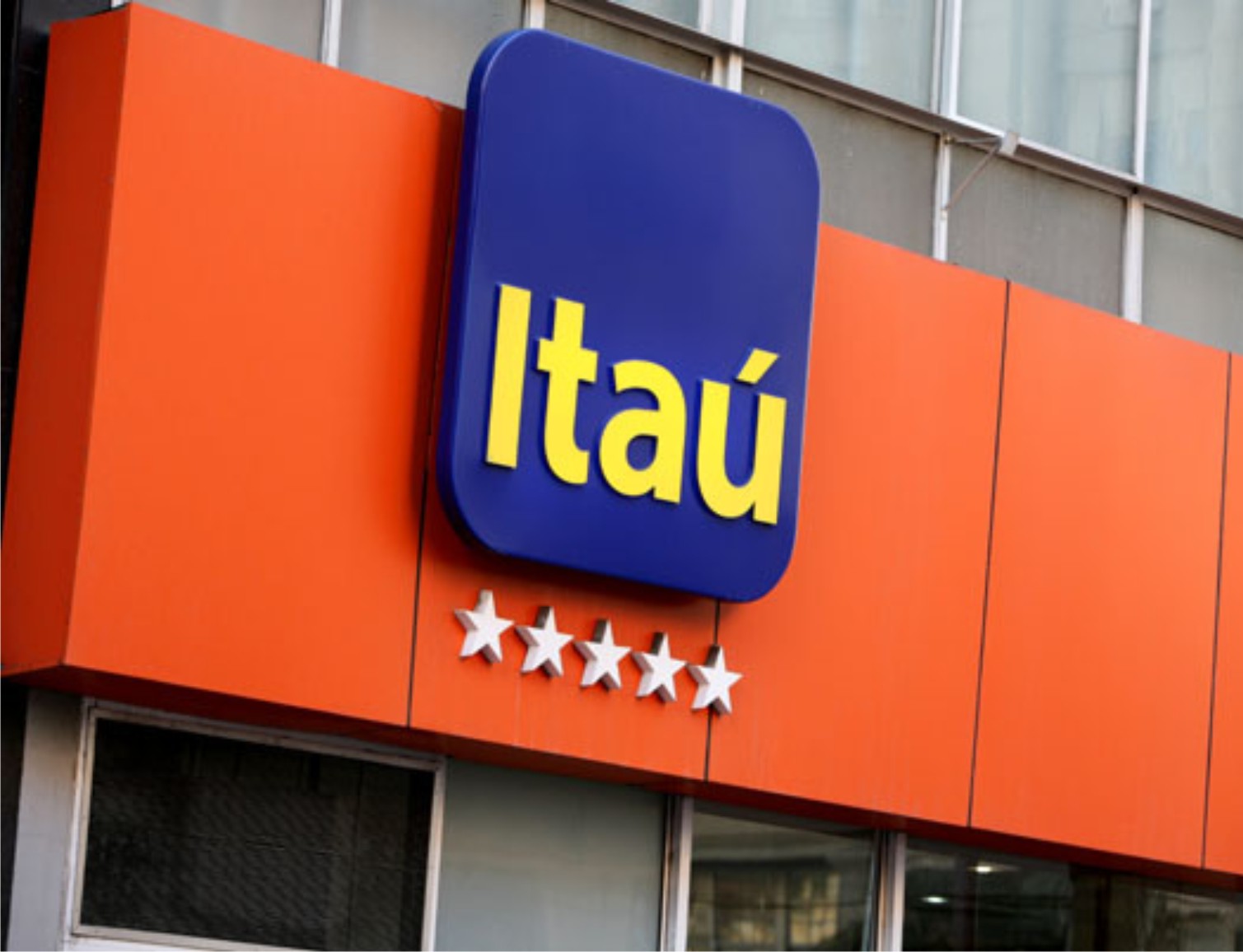 Itau Unibanco Holding SA (ADR) (NYSE:ITUB) is quickly becoming one of the best stocks in the banking sector. The company has been reporting a year over year increase in earnings and a constantly improving managerial financial margin. Additionally, the company has also been experiencing a growth in its business. However, the most influential aspect for ITUB was its merger with CorpBanca. This move has strengthened the bank’s presence in Chile. Unfortunately, poor conditions in the Brazilian economy pose risks, which ITUB has to deal with.

The bank has an encouraging product mix, which is experiencing growth in all areas. ITUB has experienced a growth of 9.8% in terms of bank deposits over the past 5-years, whereas loans and leases grew by 11.3% for the same period. Added to this, the company expects additional 3%-7% growth in loans during the current year alone. These figures are very encouraging for a bank, given that it is operating in an emerging market and has to deal with slow economical conditions in the region.

The greatest impact, however, would be from the recent merger of ITUB with CorpBanca. The merger has created a large and strong financial institution in South America. Although the deal is expected to complete in 2Q2016, it has already been approved by the regulatory authorities. Additionally, the new company already owns $48 billion in assets, $33 billion in credit portfolio and $28 billion in deposits. The deal not only helps ITUB establish strong footing in Chile, but also expand into Columbia.

One of the most attractive aspects of ITUB is that the company is looking towards international expansion. Currently, ITUB has set its eyes on the Brazilian market, along with a few others. This should weigh down on the company’s finances during the short-term, but will provide ITUB with increased chances for growth. Apart from the internationalization of its operations, ITUB has invested in technology, so as to help the company improve its profit margins. This would mainly be done by making banking procedures simpler.

Another great advantage for ITUB is the strategic location of its branches in South America. All branches of Itau Unibanco Holdings in South America are located in high-end localities and economic centers. This gives the company an edge over competitors, in terms of attracting business. Additionally, this also means that if the bank were to bring about technological changes in its business model, they would be well met with the general public.

However, since most of ITUB’s future agenda is geared towards growth, expansion and technological innovation, it means that a significant rise in administrative expenses is to be expected. Additionally, there are always operational risks associated with such endeavors, which increases the chances of a loss. Furthermore, ITUB is already experiencing increase in general administrative expenses and additional expenses would just make the stock a bad bet for the short term.

The Brazilian market, despite already being very competitive, is also undergoing a change in regulations. Consequently, there has been a growing concern among banks in the country, which expect to see a decline in lending volumes and margins, in the near future. Since Brazil is on the top of ITUB’s expansion list, it creates questions about whether investors should place their money on the stock.

For the short-term investor, Itau Unibanco Holding SA (ADR) (NYSE:ITUB) has little to offer, except improving finances and business growth. However, it is the long-term investors that would gain the most out of this stock. Buying the stock for the long haul can result in gaining improved share value and better dividends. Unfortunately, the company’s plans can backfire as well, which might lead to poor stock performance and declining financial health. However, ITUB is a risk that is worth taking.