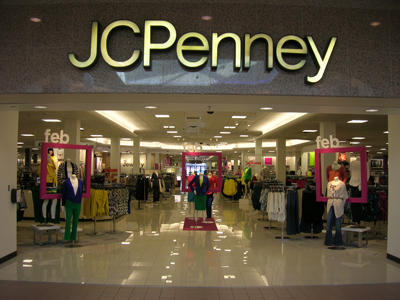 J C Penney Company Inc. (NYSE:JCP) is planning to sharply increase its employees base at its Lenexa facility located at Lackman Road

The company announced that it plans to add up to 400 employees in different customer service responsibilities. The positions will blend between both fulltime and part time positions that will be furniture and appliance based.

The company had earlier smashed its 670 personnel engaged in distribution and customer care in its Milwaukee center. At this time, the company had announced that it was shifting its operations to the Lenexa and Columbus facilities.

The Milwaukee distribution center is expected to fully halt its operations beginning 1st July and the customer care center to be closed in 1st September with the call center moving to Lenexa.

The director for economic development at the facility while speaking to Kansas City Business Journal stated that the facility had been one of its major employers in Lenexa and in the region for many years.

Further, he said the facility covers about 1 million square feet and been in operation Lenexa for close to 20 years.

Despite not being able to tell why the Company is shifting its employee base, he elaborated how the facility has been evolving and shifting much towards online retail.

Schreck added that having the Company’s Lenexa facility becoming a major hub in the centre of the country has proved to advantage the company having seen it grow up again to offer its services to the region.

JC Penny states that the hiring move is in alignment with one of the company’s strategies for the year 2018 with emphasis on its furniture and appliances offering and boosting its market share.

According to its fourth quarter earnings report release, the company had exceeded its expectations by a 2.6 percent increase and equally reduced its debts by more than $600 million.

However, the company’s net sales for the year $12.51 billion were lower by 0.3 percent in comparison to the previous year’s earnings. This has been attributed to the closure of 138 stores across the U.S which include 5 in Kansas and 1 in Missouri.

The company now plans to enhance its Omni channel approach.