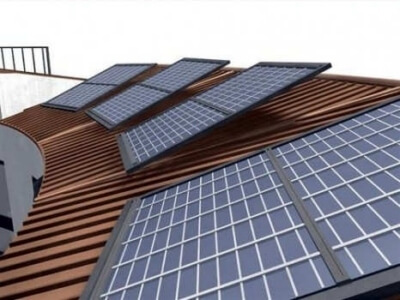 Dallas, Texas 04/29/2014 (FINANCIALSTRENDS) – JA Solar Holdings Co., Ltd. (ADR) (NASDAQ:JASO) shares have been on a upwards trajectory ever since it was disclosed last week by a news magazine, that it had won a major contract from U.S based electric car maker Tesla Motors Inc (NASDAQ:TSLA) to build a fully fledged charging station based in Shanghai, China. The facility is expected to generate a fixed kilowatt of power every day and will be used as a technology demonstrator by the car maker in its efforts to build out a extensive infrastructure across the huge country of China, ahead of launching its electric cars in this market.

The news article gained huge currency since it ties in with the grand announcements of Tesla Motors Inc (NASDAQ:TSLA) who had during a recent visit to China let it be known that his company would be spending huge corpus to set up changing infrastructure so that its car sales will zoom up once it is released into the Chinese market.

It is also of importance to note that JA Solar Holdings Co., Ltd. (ADR) (NASDAQ:JASO) had in the previous week raised its shipment forecast for the first quarter ahead of its earnings call in the first week of May. The forecast had indicated that its shipments will go  beyond the 620 megawatts, which was well above the 580 megawatts it had forecasted previously. For the full year, it still maintains a forecast of 2.7 gigawatts.

The company had also released preliminary results for the first quarter in the previous week, during which event Chairman and Chief Executive Officer Baofang Jin has been quoted to have said that, “We are proud that solid execution in the quarter enabled us to exceed our previously issued guidance. We also expect sequential gross margin improvement in the first quarter of 2014”.