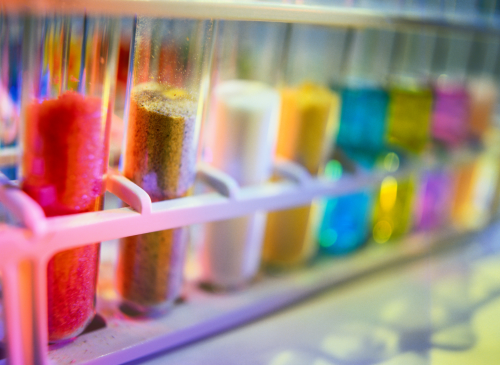 So far, three Canabo clinics have been approved to administer the spray, including Aleafia’s flagship location in Toronto. Several clinic network nurses and physicians are now accredited to prescribe and administer SPRAVATO® after completing the Janssen Journey training program. Aleafia is planning to equally expand the offering across the nation to its educational centers and clinics that are equipped with nurse practitioners and physicians. To date, the clinical has served more than 70,000 patients.

Janssen, a Johnson & Johnson (NYSE:JNJ) division, received approval from the US Food and Drug Administration to use SPRAVATO with an oral antidepressant to treat adult patients with treatment-resistant depressive disorder. The drug became available to Canadian patients on July 22.

In a statement, Janssen stated that the approval by Health Canada for SPRAVATO was based on two vital third phase clinical trials that the company conducted. The studies were near-term induction trials as well as a long-term maintenance study. The induction study showed that the subjects that received an oral antidepressant and SPRAVATO® experienced considerable progress in depression symptoms after four weeks compared to those under placebo treatment.

Aleafia has the infrastructure to administer SPRAVATO®

Geoffrey Benic, the CEO of Aleafia Health, stated that the expansion of the company’s services to the current and potential patients is an indication of the company’s dedication in enhancing the lives of patients in Canada through evidence-based and innovative medicine. Benic added that they were optimistic about the training and skillset of their physicians and nurses in their national clinical network. He said that the company’s infrastructure and passion for ensuring patients access the best in class treatment make the company better positioned to administer the antidepressant treatment, SPRAVATO.