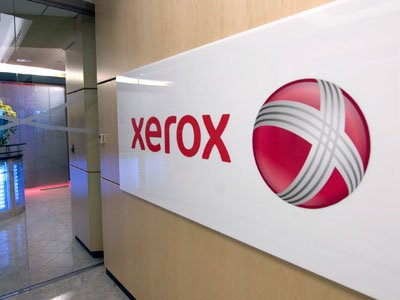 The top executive of Xerox Corp (NYSE:XRX), Jeff Jacobson, is willing to resign and that is in line with the decision that was arrived at by Darwin Deason and Carl Icahn who happen to be the company’s largest investors. It is said that the agreement between the two hugely impact the majority of the board not forgetting that it also puts Fujifilm Holdings Corp at a major risk.

Fujifilm takes over the control of Xerox

It was in January that Fujifilm announced that it would with immediate effect take over the control of Xerox. The owner of about 15 per cent of Xerox, Icahn, indicated dissatisfaction with the overall deal. He outlined that he was left passive minority owner of a Fuji subsidiary, a matter that he did not embrace quite well. He owned it together with Deason.

The lawsuit that was filed in April was initiated by both Deason and Icahn.

One thing that is coming out quite clearly at the moment is the fact that Deason and Icahn have finally taken the Xerox side of their complaint and it thus goes without saying that it might turn out to be a major win for the pair.

New appointments and the way forward

Unless something pops up along the way to derail the deal, Xerox will move ahead to appoint Keith Cozza of Icahn Enterprises to its board along with John Visentin, Randolph Read, Jay Firestone, Scott Letier and Nicholas Graziano.

If all moves according to plan, Visentin will be taking up the position of the vice chair and will of course be serving as the replacement of the former CEO Jeff Jacobson. Other reports indicate that a number of the Xerox board members will be exiting and these will include Stephen Rusckowski, Sara Martinez Tucker, William Curt Hunter, Ann Reese, Charles Prince and Robert Keegan.

Fujifilm in a statement outlined that it had serious concerns asserting that Xerox’s new board by all means needed to comply with the agreements of the deal. It took a strong stand that the record encompassed its good faith and arms-length negotiations meant ton befit the large number of shareholders.