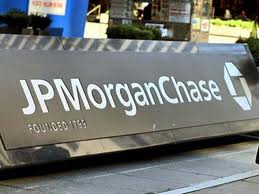 Readers would be excused if they are wondering if $215 billion market capped JPMorgan Chase & Co. (NYSE:JPM) run-ins with the regulators has assumed the form of an unending nightmare to its executives. Even after shelling out billions in the past couple of years as regulatory fines in its attempt to settle claims of wrong doing in the run up to 2007 financial meltdown, it seems like the banking behemoth seems to be no closer to seeing its legal troubles ending any time soon.

Like in other previous legal battles waged by JPMorgan Chase & Co. (NYSE:JPM) to clear its name and limit liability, its current standoff with MBIA Inc. (NYSE:MBI) is also meandering down a familiar path of legal manuvering at the New York State Supreme Court. The largest bank in U.S in terms of market cap has been trying to get the judge to dismiss the suit brought out by mortgage firm MBIA with regards to defective mortgage bonds sold to it by Bear Stearns (which was bought out by JPMorgan Chase & Co. (NYSE:JPM) in the aftermath of the financial crisis). MBIA has aged that Bear Stearns had misrepresented and concealed facts that the $1.6 billion worth bonds contained caustic and bad loan assets.

JPMorgan Chase & Co. (NYSE:JPM) has contended that the report in question was prepared for Bear Stearns by a third party agency called Mortgage Data Management Corp which specialized in preparing underwriting reports. It goes on to allege that the employees at MBIA Inc who were responsible for reviewing the report and recommend or reject “the bonds” for purchase had not even read the professed document before the deal was consummated between Bear Stearns and MBIA Inc in September 2006. Hence JP Morgan is trying to make out a case that their report was not relied on by MBIA Inc to come to a decision to buy the caustic bonds on offer.

MBIA Inc has in turn been contending that the relevant report which was sent to them by Bear Stearns had been altered with criminal intent in order to mislead them. They have pointed out that damaging portions of the report which highlighted the poor and high risk quality of the bonds on offer had been conveniently deleted by Bear Stearns and hence was liable to make good the losses it has suffered in carrying the bad loans.

Readers should note that JPMorgan Chase & Co. (NYSE:JPM) has set aside a mind boggling $23 billion to meet its legal costs. Of this it has used up $13 billion to settle for a truce with the Department of Justice last month. As per this deal, no new probes would be launched by the Justice department into the murky misrepresentation of quality of their “mortgage bond sales” executed by the banks or its entities in the run up to 2007 financial meltdown.

Another Out of Court Settlement On The Cards?

Analysts are of a opinion that in the current legal battle, JPMorgan Chase & Co. (NYSE:JPM) is on a weak footing since in its settlement with Justice Department, the bank has conceded that its employees had known that the bonds being sold contained bad loan assets and intentionally did not disclose it to bond insurers. After going through hard ball litigation, it has been observed that JP Morgan quietly settles with its legal tormentors in the event of a adverse verdict by the court.

In spite of the uncertainty around JPMorgan Chase & Co. (NYSE:JPM legal battles, the markets believe that the largest bank in U.S is well covered by its $23 billion war chest to settle its past misdemeanours and move ahead. The stock has posted a healthy 13% increase in market value in the past 30 days. 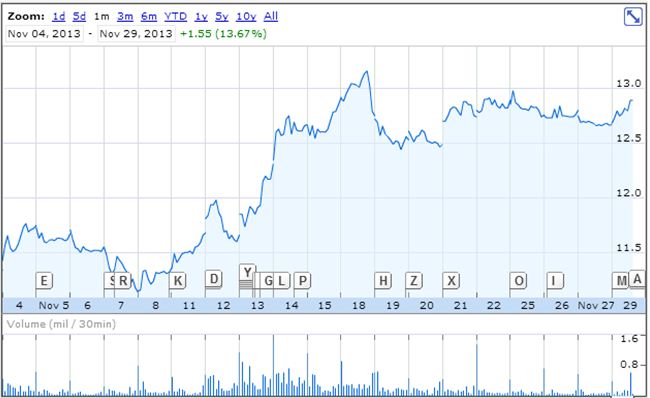