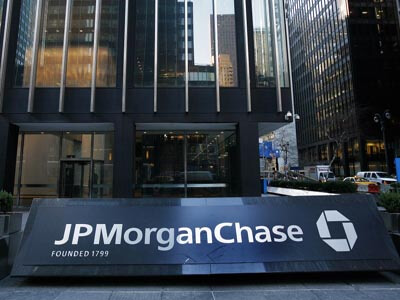 Dallas, Texas 08/21/2013 (Financialstrend) – It is expected that JPMorgan Chase & Co (NYSE:JPM) would move closer to picking up of two new directors to its board. The directors are expected to have expertise in the finance and risk management areas and this had become essential to fasten up the process as the company is moving on to face new regulatory scrutiny from the United States. It had been informed that the company had made its decision on the candidates for the two director vacancies who would be occupying the places of David Cote and Ellen Futter. While the two new directors would be joining the board on a highly tensed time for the company, it is expected that the voting on the candidacies and other related procedures would be completed by September 2013.

The Board of Directors of JPMorgan Chase & Co (NYSE:JPM) had been putting higher pressure on the CEO Jamie Dimon to take steps to improve the relationship that the bank presently has with the regulatory authorities especially after the recent ties that had occurred with the regulators.

The stock of JPMorgan Chase & Co (NYSE:JPM) had been presenting significant gains of 0.56% on Tuesday and had further closed the day at $52.12 per share. It was observed that the stock had been trading on 18.70 million shares on the day, while the stock’s average trading volume remains at 17.06 million shares per day. The stock had moved on Tuesday to present intraday prices in the range of $50.66 to $52.36 per share. The stock had presently reported one year bottom is at $36.67 and one year peak at $56.93 per share. There are currently 3.77 billion shares of the company that are being traded out in the markets with the institutional ownership at 72%.