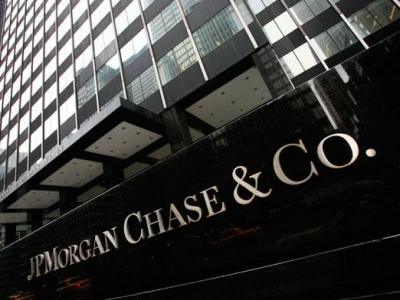 Dallas, Texas 11/19/2013 (Financialstrend) – JPMorgan Chase & Co. (NYSE:JPM) has reached an agreement with the Justice Department on all issues in a certain $13B settlement of a civil-inquiry into the sales of mortgage-backed low-quality securities that it made. These had collapsed in value in the 2008 financial-crisis.

The settlement is the largest one that has ever been reached between the U.S government and a company. It outdoes the $4B that has been levied on BP the massive oil company in January in connection with the worst off-shore oil-spill in the history of the United States. Details of this settlement had been leaked and also very widely-reported some weeks ago. The announcement of the finalized deal is expected to come in today.

A person in the know is reported to have stated that this settlement addresses all the civil issues in this case, however the Justice Department hold the right to continue with a criminal investigation that is being conducted by the United States Attorney’s Office that is in Sacramento, California.