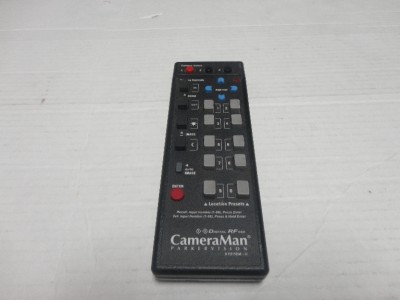 Dallas, Texas 10/31/2013 (Financialstrend) – ParkerVision, Inc. (NASDAQ:PRKR) is an integrated circuits and semiconductor component maker with a market cap of $225 million. Long term investors in the stock would be ruing the fact that the market cap of this small cap chip maker had ballooned up to $590 million on October 18 in the run up to court verdict on the firms patent infringement suit against Qualcomm.

Since October 24, on which day the jury verdict was announced, the stock has seen its market value plunge more than 64% indicating the market disappointment on the quantum of damages that Parkervision would get paid by Qualcomm. The sell off occurred in hindsight due to the unrealistic expectations the markets had built up around the possible punitive damages that the bigger hardware maker had to pay Parker for wilfully infringing its patents for hardware chips. In the run up to the jury verdict trade analysts had been predicting that the potential payout to Parker may range in the region of $500 million to $2 billion.  The impacted company was seeking $432 million in damages based on its assessment of the loss over the past year when Qualcomm had been selling the products developed using its patented chips across the globe.

While ParkerVision prevailed in proving its allegation that Qualcomm infringed on its patent, the jury ruled that it found the infringements not will full on part of Qualcomm. This resulted in less than expected award of damages.

During trading on October 30, the stock shed close to 9.25% of its market value. It settled at $2.55 on day’s close. The current price is indicative of 67% decrease from its 52 week high valuation. The chip manufacturer has no recorded sales in the previous year and has accumulated net loss of $24.8 million in the past 12 months.